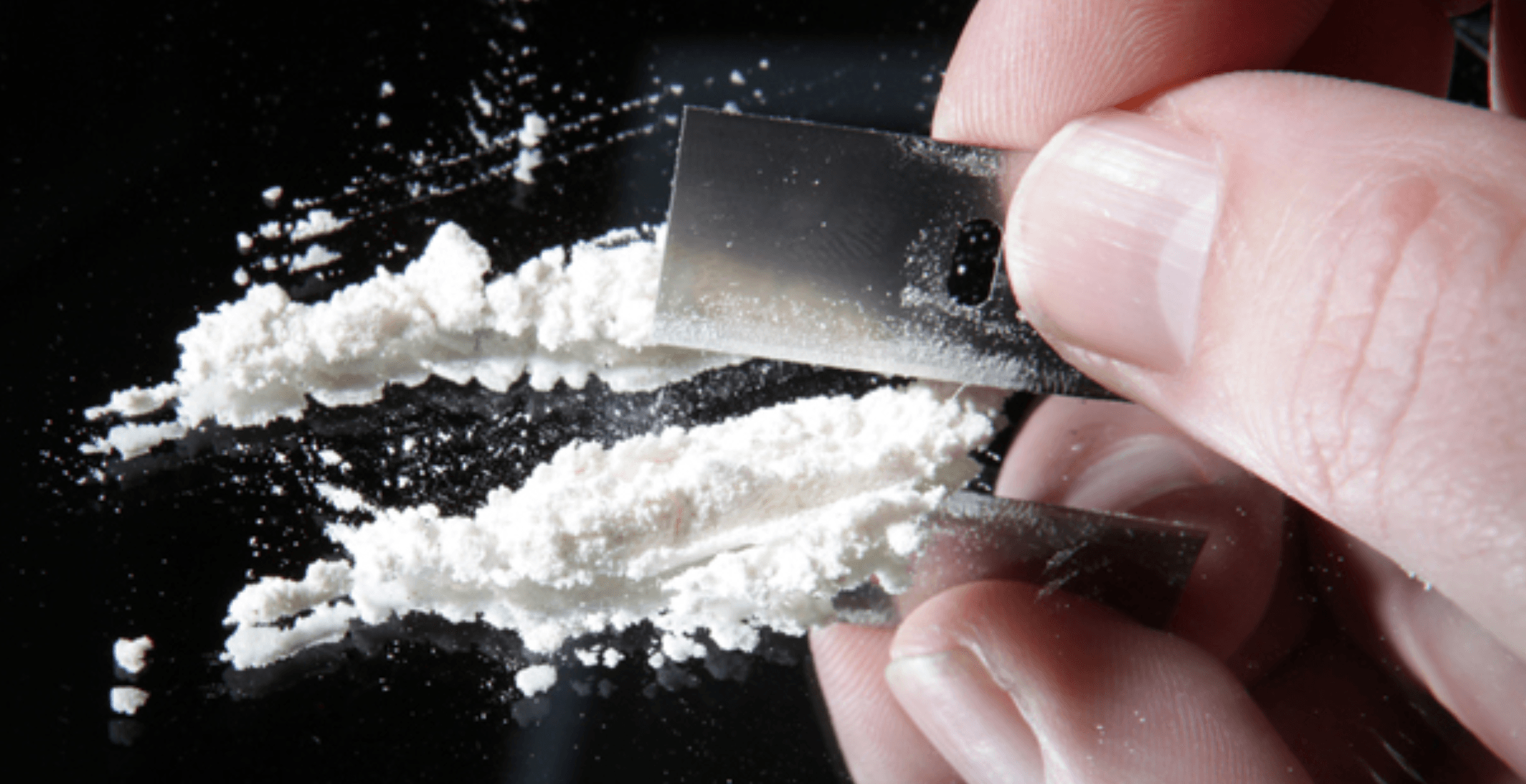 According to Direction régionale de santé publique (DRSP) of the CIUSSS du Centre-Sud-de-l’Île-de-Montréal, there have been two overdoses in the city, one of which resulted in death.

In both cases, the individuals inhaled small amounts of cocaine laced with fentanyl.

“Cocaine and possibly crack have been added to the list of drugs—like heroin—that could contain fentanyl, an opioid 40 times stronger than morphine,” said Santé Montreal, in a statement.

Santé Montreal has issued the following warnings and instructions to drug users:

Santé Montreal is also reminding the public that free naloxone (the drug used to reverse the effects of an opioid overdose) is available in pharmacies across the province.