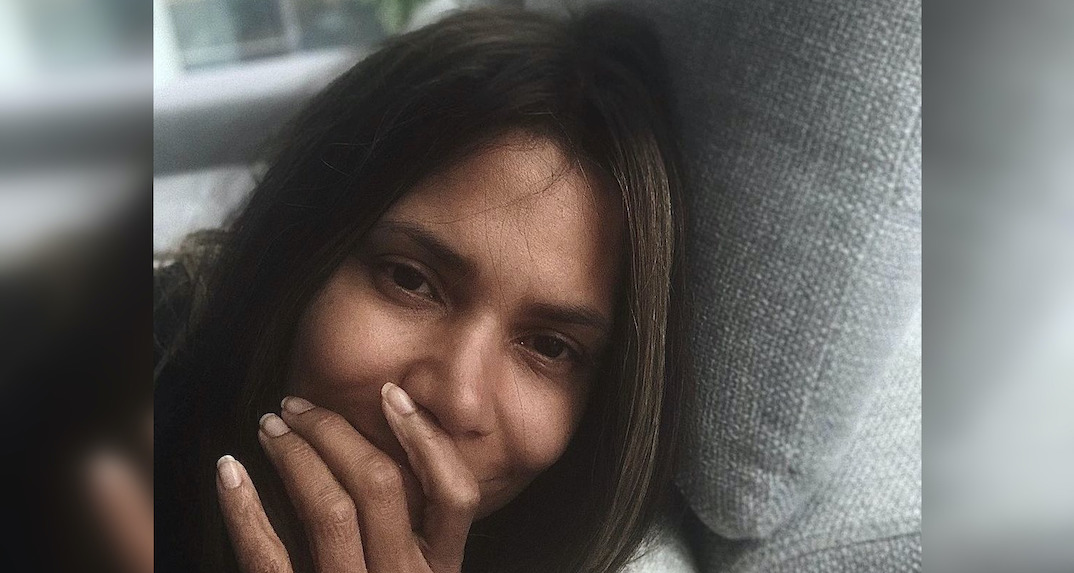 If you bump into Halle Berry around Montreal, she’s completed her Canadian government-mandated 14-day quarantine and should be good to go for autographs.

The actress came to La Belle Province in mid-October ahead of getting started on filming Roland Emmerich’s new flick, Moonfall, which is shooting in Montreal.

Berry shared an artsy photo on her Instagram page two weeks ago, saying she had tested negative for COVID-19 but was then subject to quarantine, from what appeared to be a downtown hotel.

On Sunday night, Berry shared another picture on her account captioning, “Officially out of Quarantine – ready to get to work!”

According to IMDb, Moonfall is an action-fantasy that follows a space crew to the moon after it’s struck by an asteroid and is sent on a collision course with Earth.

The film (which sounds completely possible considering how 2020 has gone) also stars Stanley Tucci and Patrick Wilson and is also filming in Los Angeles. 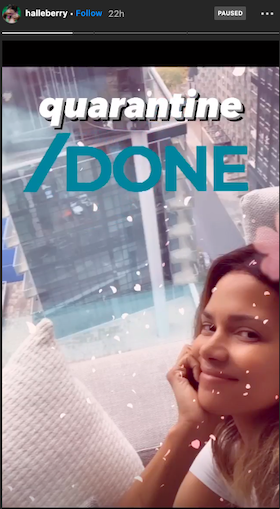