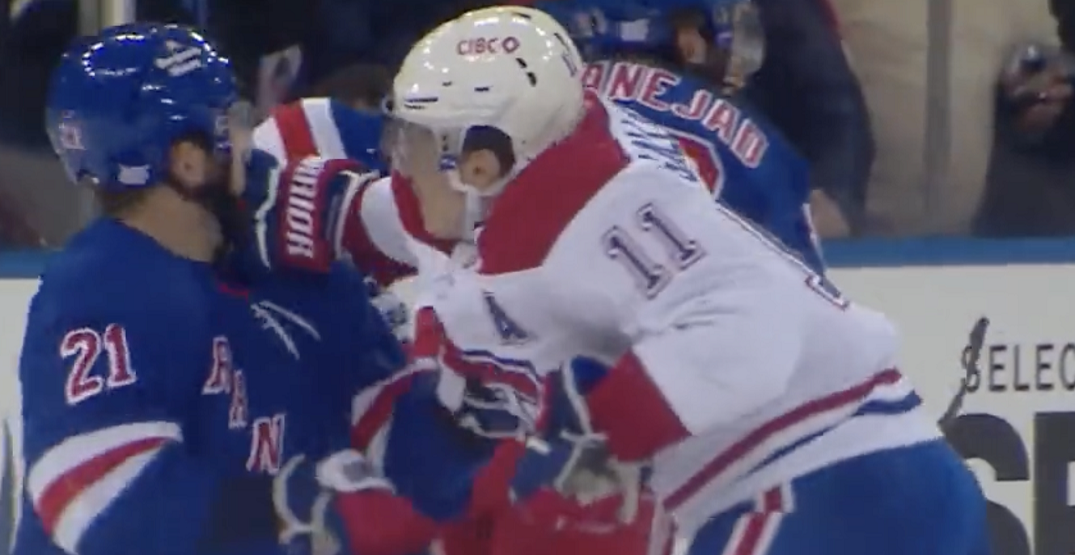 Brendan Gallagher woke up a little lighter in the wallet.

Gallagher threw a straight right to the face of Goodrow as the two were battling for position. He was assessed a minor penalty for roughing and misconduct on the play. The punch came with 33 seconds remaining in the loss.

His fine goes to the Players’ Emergency Assistance Fund.

Gallagher is tied for third in team scoring this season with eight points. His three goals are tied for fifth.