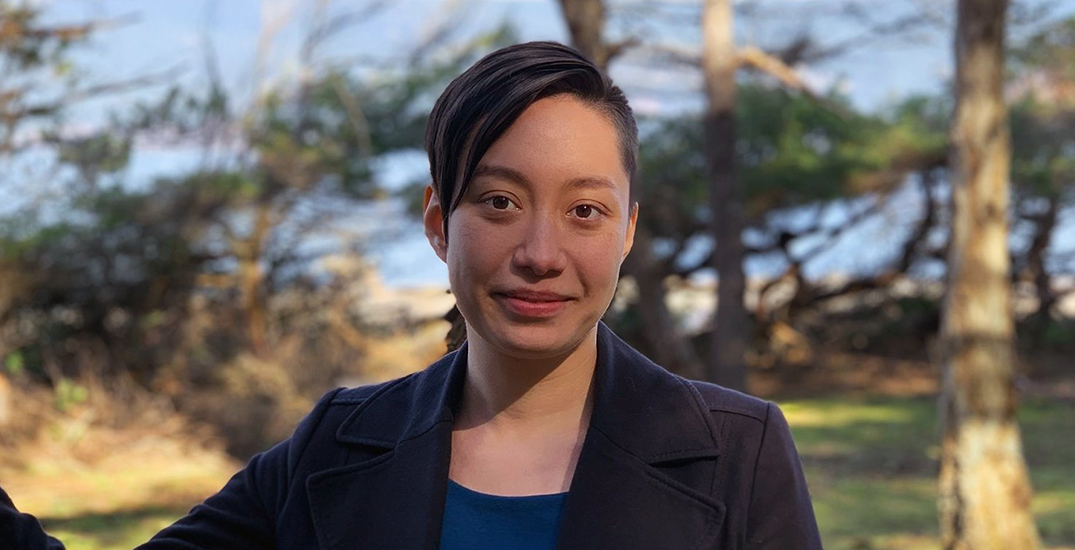 The Green Party has appointed astrophysicist Amita Kuttner as its interim leader.

At 30 years old, Kuttner is making history as the youngest, the first trans person, and the first person of East Asian descent to lead a federal party.

“I am honoured to have been selected to lead our party during this time of transition and renewal,” Kuttner said in a statement on Wednesday. “I take on this responsibility fully aware of the magnitude of the challenges we are facing but convinced that we will overcome them and emerge stronger, more united and more confident about our vital role in national politics.”

They were a candidate in last year’s leadership contest to elect a successor to Elizabeth May and also served as the Green Party’s science and innovation critic. In the 2019 general election, they ran as the party’s candidate in the BC riding of Burnaby North-Seymour.

Apart from their political career, Kuttner is also the founder of the Moonlight Institute, a non-profit that explores ways of adapting to the climate crisis.

“Amita has the political and life experience that makes them supremely qualified to guide our party through a period of renewal, helping to reconnect with our membership, implement reforms in our approach to equity, diversity, and inclusion within the party, and prepare for the next leadership contest,” said Federal Council President Lorraine Rekmans in the statement.

This appointment comes a week after the Greens formally accepted Annamie Paul’s resignation, as reported by the Toronto Star.

The party’s constitution requires that a leadership contest start within six months of the appointment of the interim leader.