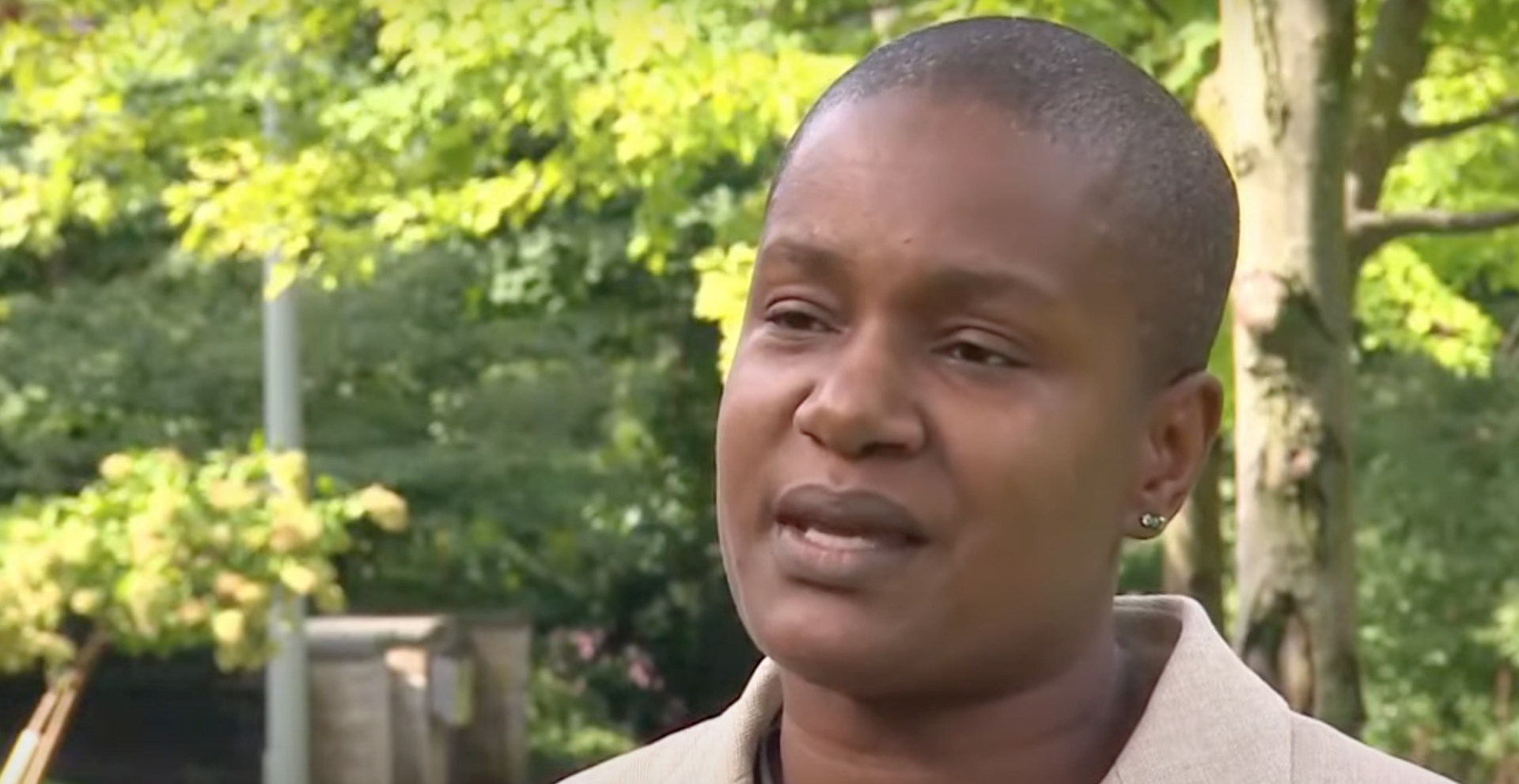 Paul took the reins from former leader Elizabeth May in 2020, becoming the first Black person and first Jewish woman to lead a major political party in Canada.

But the Greens had a lackluster performance this federal election marred by infighting, and Paul lost her bid for the Toronto Centre riding to Liberal Marci Ien.

Paul held a press conference Monday morning in a Toronto park where she announced she’s stepping down as leader.

“I asked myself whether this was something I wanted to continue. Whether to have to fight and struggle just to fulfill my democratically elected role as leader of this party,” she said. “I just don’t have the heart for it.”

Paul spoke of her opportunity to lead the party as breaking a glass ceiling, but also a transition that came with unexpected consequences.

“What I didn’t realize at the time was I was breaking a glass ceiling that would fall on my head, leaving a lot of shards of glass that I’d have to crawl over throughout my time as leader.”

The Greens won two seats in the 2021 election, the least of all major political parties.