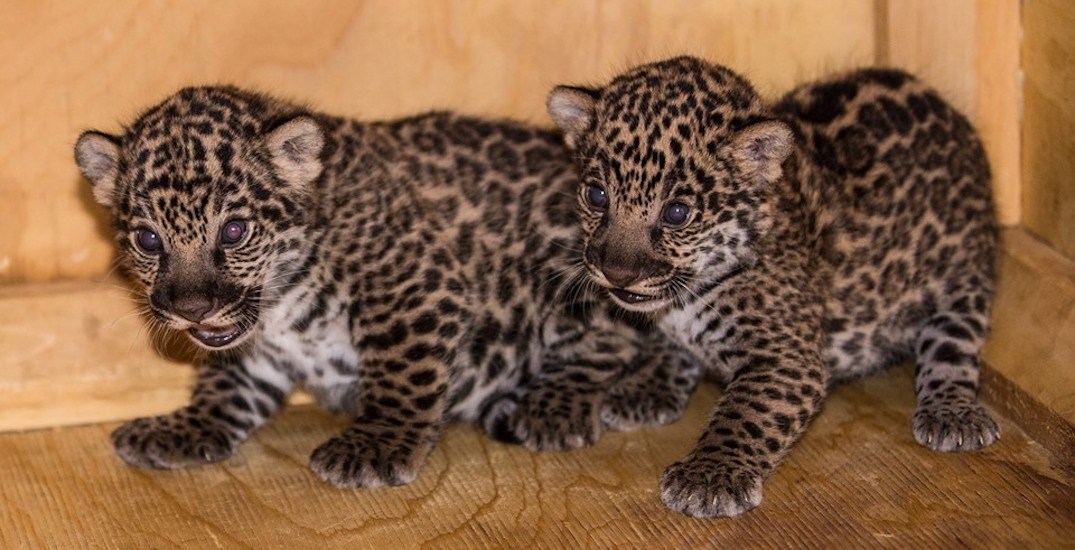 The animal family at one Quebec zoo just got a tiny bit bigger and a whole lot cuter.

Their seven-year-old mother, Taiama, will be taking care of the little fluffballs in private until the spotted cats become available for the public to see this fall.

The two cubs, born on August 6, is a cause for celebration because the world’s jaguar population has been steadily declining in recent years, says the zoo, citing the International Union for the Conservation of Nature.

Wild jaguars are “threatened by the loss of habitat, hunting, and illegal trade of body parts,” reads the zoo’s Facebook post. Jaguars are part of the Species Survival Plan (SSP) under the Association of Zoos and Aquariums and Granby Zoo says they are among the worldwide organizations that are committed to helping breed the endangered species.

“Each birth is therefore a victory for the entire species is in a precarious status (times two in this case),” concluded the post. 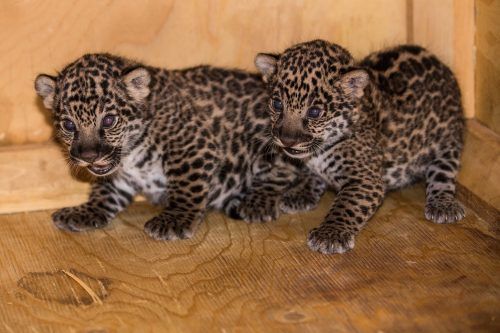 Granby Zoo did not provide any further details concerning names for the newborns or their sex.

This is Taiama’s second batch of jaguar cubs, marking her third and forth overall.