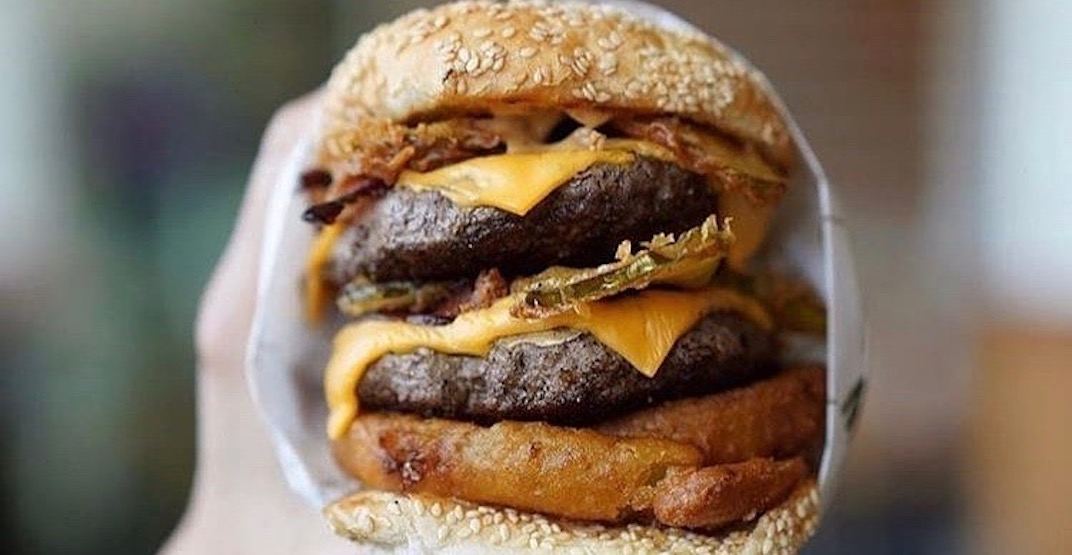 This year Le Burger Week Montreal will run from September 1 to September 7, so mark your calendar and get out those stretchy pants.

The 2019 participating Montreal eateries competing for the title of their city’s best burger haven’t been revealed just yet, so stay tuned and we’ll keep you posted!