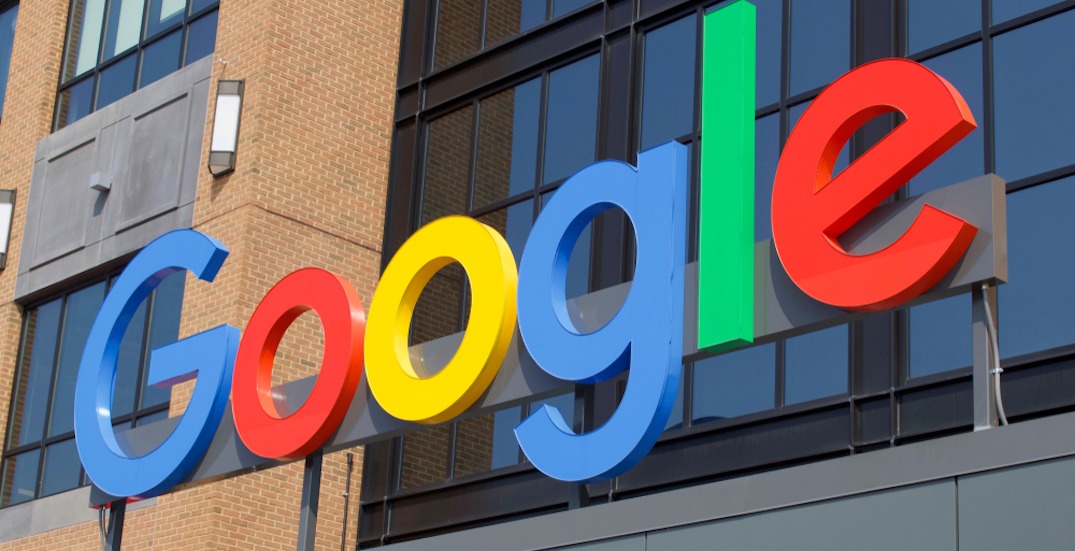 Google has announced it will open its first Stadia-focused game studio in Montreal.

Stadia is a new video game platform that will deliver “instant access to your favourite games on any type of screen — whether it’s a TV, laptop, desktop, tablet, or mobile phone, according to Google.

A blog post from Stadia Games & Entertainment VP and Head Jade Raymond says the new studio, “will produce exclusive, original content across a diverse portfolio of games in all your favourite genres.”

Raymond continued to praise the city’s “amazing gaming legacy” and said he was “thrilled to announce our contribution to that heritage, with the creation of Google’s very first original games studio in Montreal.”

Raymond, who grew up in Montreal, says Stadia is committed to building an environment that will empower the developers who work at the studio to give gamers a new and unique gaming experience.

Raymond didn’t announce when the studios are expected to open in Montreal but Stadia is prepared to launch on November 19.