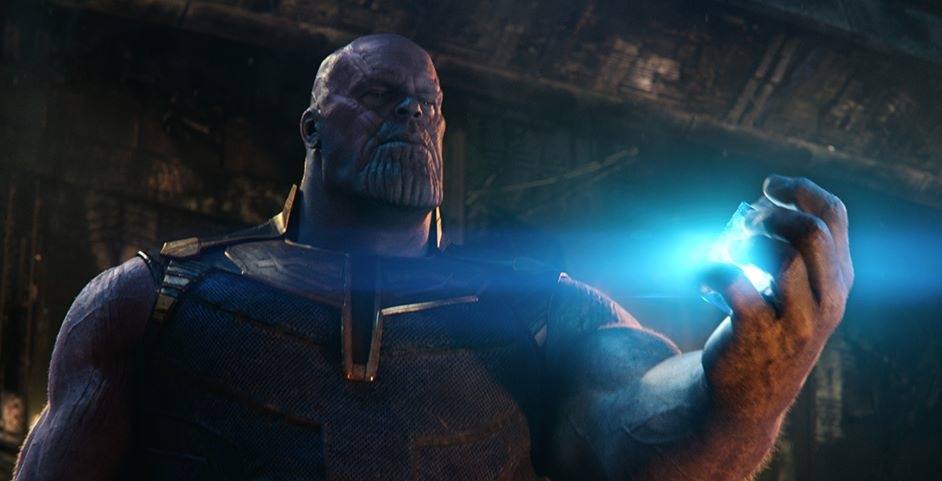 Digital Domain, an innovative studio that designs visual effects and immersive experiences, announced today that they’re setting up a location in Montreal, marking the company’s ninth location around the world.

Already set up in Los Angeles, Vancouver, Beijing, Shanghai, Shenzhen, Hong Kong, Taipei and Hyderabad, the Montreal office is a celebration of the studio’s 25th anniversary.

According to a press release, Digital Domain launched in 1993 and now extends its reach and capacity across multiple studios in North America, Greater China and India with a deep talent pool of award-winning supervisors, artists, technicians and R&D teams.

This new Digital Domain footprint will mirror previous studio locations, opening with a full arsenal of production services including film, video games, commercials, and virtual reality. The space will start at 10,000-sq-ft, with expansion plans already in place.

“Montréal is fueled by creativity and innovation, and was an obvious choice for the next studio location for Digital Domain,” said Daniel Seah, Executive Director and CEO, Digital Domain. “Given the strong animation and visual effects talent pool in Montréal, we are stacking the deck to make this studio location an attractive offering to partners, moulding the future of Digital Domain.”

If words aren’t doing it for you, check out Digital Domain’s 25th-anniversary video of the popular movies they’ve contributed to over the years:

Throughout the last quarter century, the studio has grown to lead the visual effects industry, expanding globally into virtual production, previsualizations and virtual reality, commercials, game cinematics and episodics to the their repertoire.