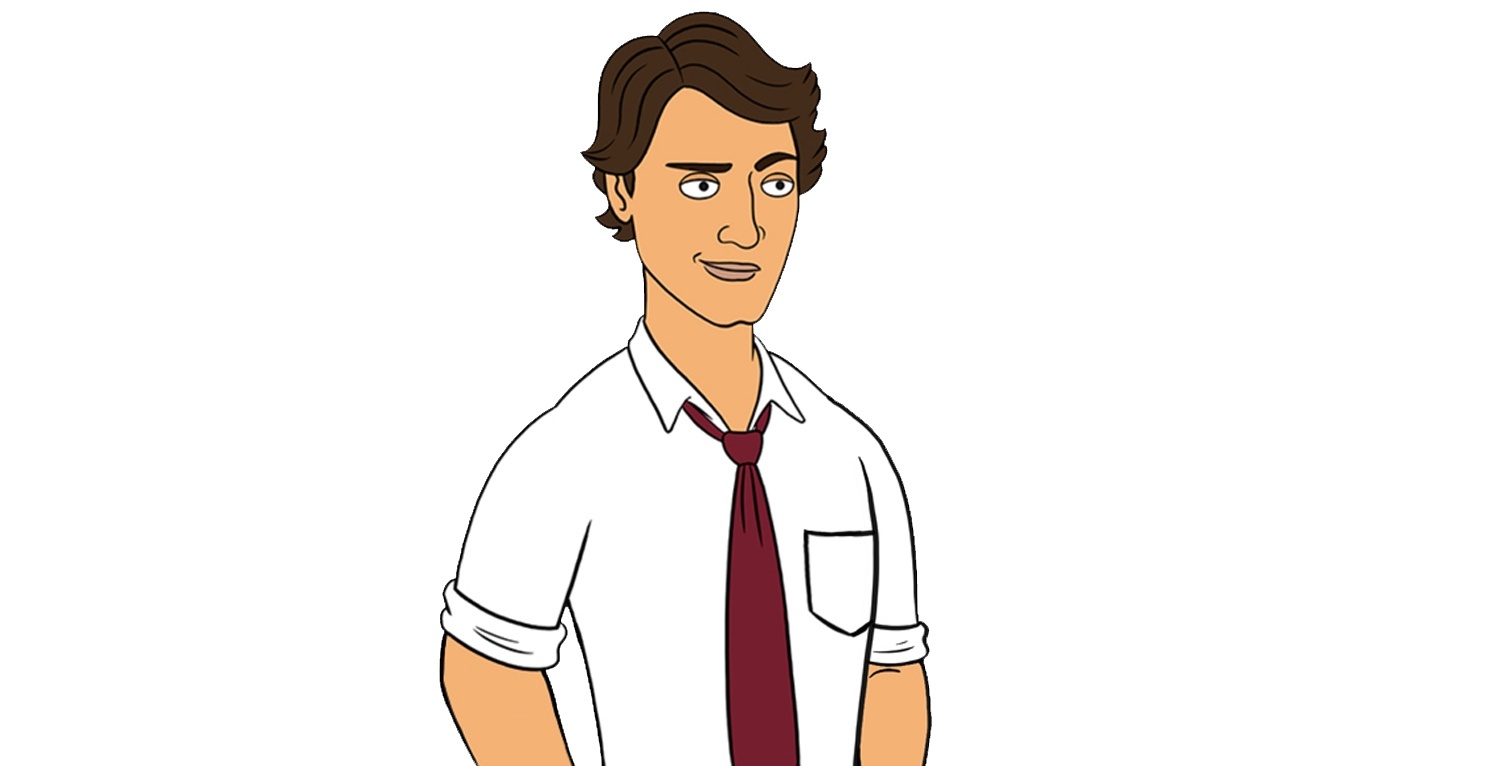 Justin Trudeau will be making an appearance at Corner Gas’ Dog River this season, in animated form.

Returning for its second season this spring, the Prime Minister’s cameo in the animated TV show continues a long-running tradition for the franchise. Corner Gas has welcomed every sitting Prime Minister to Dog River since its inception in 2004.

The animators did a pretty spot-on job getting our Prime Minister’s look down and even perfected Trudeau’s signature rolled-up sleeves. 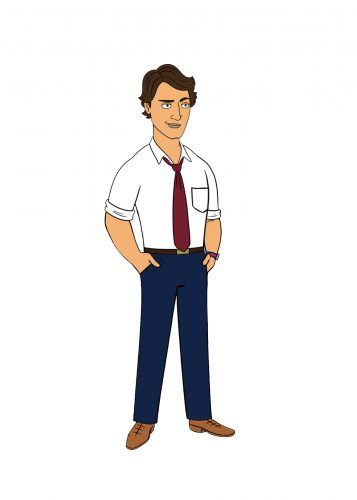 “We are ecstatic Prime Minister Trudeau is carrying on the tradition of Canadian Prime Ministers appearing on Corner Gas, following appearances by Stephen Harper and Paul Martin,” said creator, executive producer and star Brent Butt. “The PM was great fun to work with and getting to do the recording in his office was a real thrill.”

Home after a great couple of days in Saskatchewan. But I’ll be at @cornergas in Dog River very soon. Stay tuned. pic.twitter.com/97ds07OadX

This isn’t the Prime Minister’s first encounter in the cartoon world, he was also sketched into a superhero for a Marvel Comic’s cover in 2016.