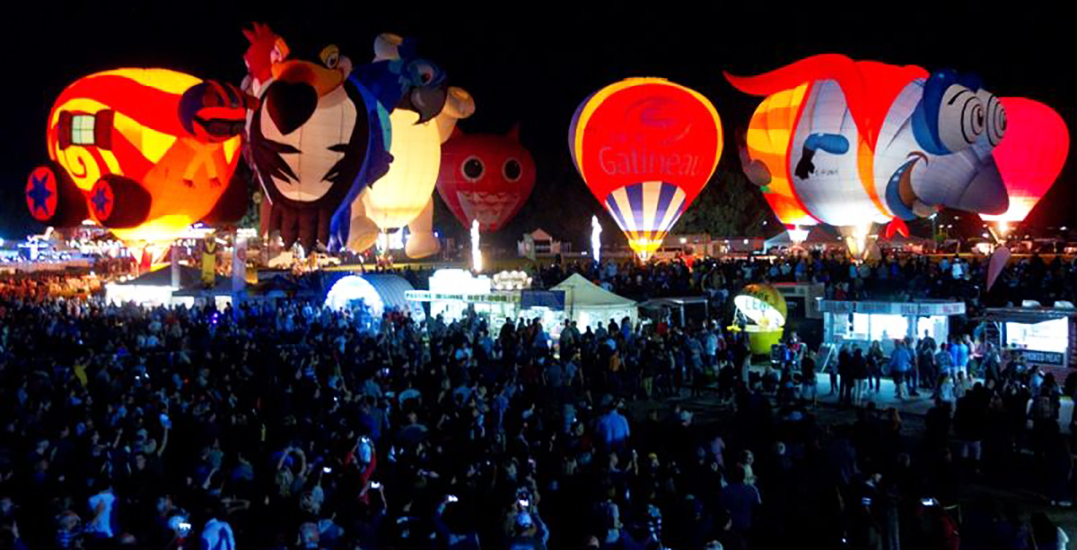 In dire need of a summer getaway?

Isn’t everyone? The only problem, however, is a tropical getaway is a little out of the cards right now and it costs an arm and a leg to fly anywhere west of Canada.

Sounds like time to plan a classic road trip – you just need to find the perfect destination. Luckily, we might have just the thing for you.

The 31st Annual Gatineau Hot Air Balloon Festival returns to Parc de la Baie in Gatineau, Quebec this summer. The five-day festival runs from August 30 to September 3, 2018, and has a little something for everyone.

The biggest attraction of the festival is an eclectic display of hot air balloons. All are colossally sized, feature fun and unique designs, and can all be taken for a flight during the festival.

The festival will also feature the Amusements Spectaculaires amusement park, which brings plenty of rides for visitors of all sizes, as well as midway games, prizes to be won, and fair food. 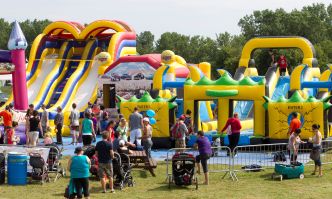 Also at the venue will be a rock climbing wall, ball hockey arena, reptile zone, and play area for young children. 1001 hidden treasures will also be up for viewing at a giant tent bazaar.

During the night, the festival will light up with live performances on three different stages. Several nights of the event cap off with either a dazzling array of fireworks or a glowing display of lit-up air balloons. 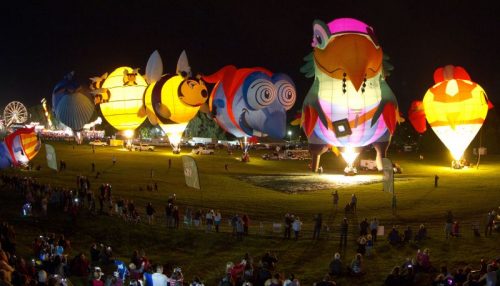