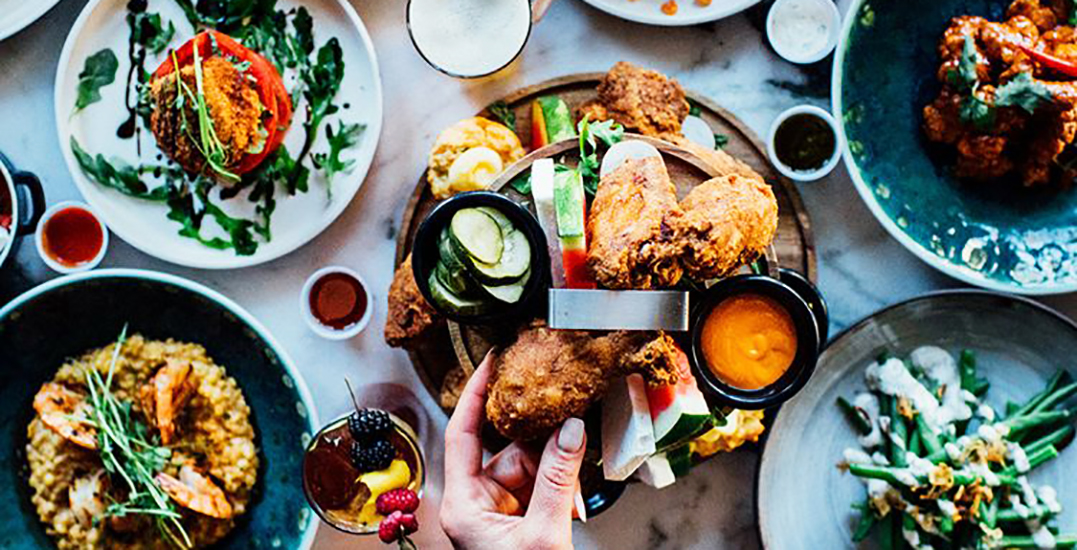 A one-night food festival is making its way back to Old Port in Montreal.

La Fete des Restos, an annual night of gourmet eating, is making its way back to the beautiful Terrasses Bonsecours in Old Port.

Hosted by RestoMontreal, the event is entering its third annual year and looks to showcase more of Montreal’s very best in the culinary scene.

Over a dozen restaurants will be present at the event to put their tastiest eats out on display. Some of this year’s participants include:

As well as Bird bar, Mr. Bar, Bignos to Ste, Delights Lafrenale, Heavenly Taste Biscotti, Coffee Olimpico, Terrasses Bonsecours, and several others which are yet to be announced.

Proceeds from the event are donated to Moisson Montreal, whom according to Resto Montreal is the largest food bank in Canada. The organization distributes approximately 1,000 tonnes of food per month to those in need.

The event takes place on Monday, June 4 and tickets are currently on sale online. Tickets cost $50 and are non-refundable.