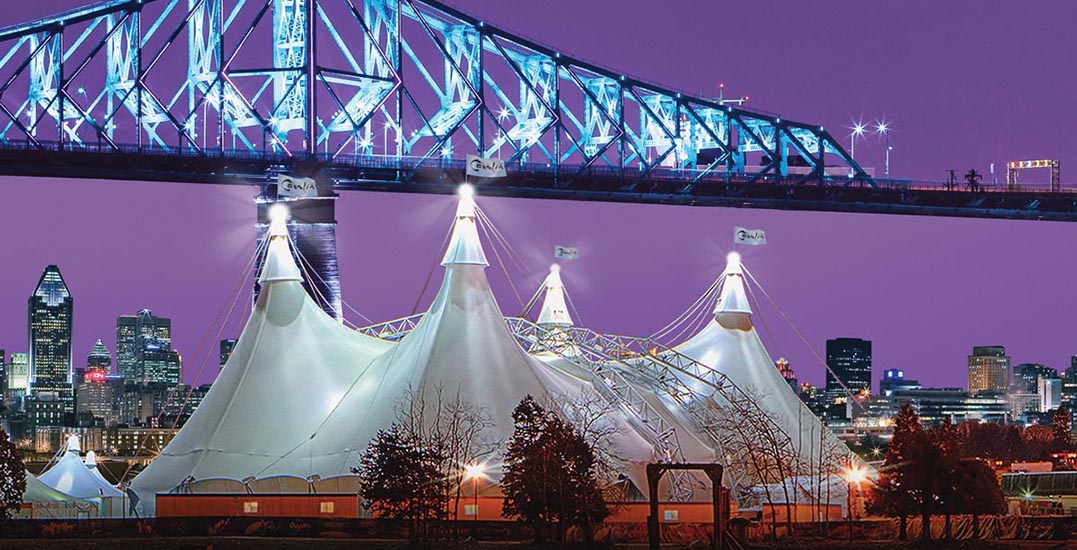 Montreal Mayor Valerie Plante recently made announcements for the return of Cavalia, one of the world’s largest touring performances.

Infamous for being the world’s largest big-top tent, the spectacle will return to St. Catherine St. East this summer, situated right at the foot of the Jacques Cartier Bridge.

Since 2003, the event has travelled to perform in front of more than 8 million spectators worldwide and travelled to over 70 destinations in the world including North America, Europe, Australia, the Middle East, and Asia.

Upon making the announcement, Plante was excited about the attention the event would bring to Montreal and thought the event was “a great example of the international reach of Montreal’s culture.” She shared that it was fitting for the event to “return to Montreal, in a neighbourhood that is booming and full of potential.”

The first show takes place on Wednesday, July 25 and continues until Sunday, August 5. Tickets are on sale now and start as low as $39.50 for general admission – they can be purchased online.

Where: At the entrance of the Jacques Cartier Bridge