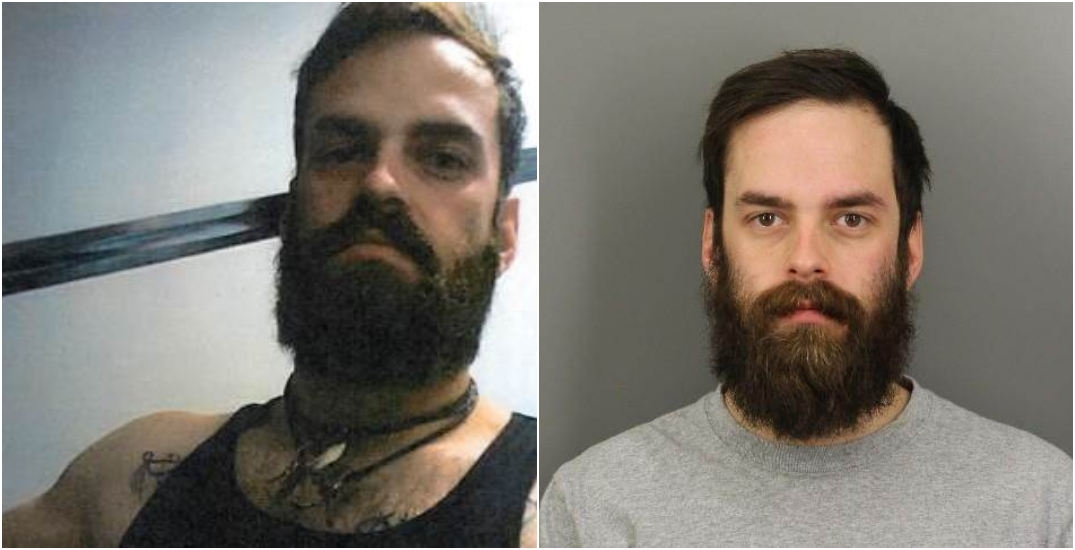 Gatineau police say 27-year-old Jean-Simon Leblanc-Jallette is being charged with offences against “at least” two girls, one of whom is under the age of 16, between January and April 2019.

Leblanc-Jalette allegedly starting making sexual comments and sending pictures of his genitals to the two victims. Police say the 27-year-old was aware of the girls’ age but still urged them to send send him sexually explicit pictures.

During an investigation which took “several months,” according to Gatineau police, they say Leblanc-Jalette also convinced one of the girls to meet with him and he allegedly took the opportunity to touch her inappropriately.

Leblanc-Jallette has been charged with child luring, making sexually explicit material accessible to a child, and sexual contact.

The SPVG and the Sûreté du Québec believe he may have been in contact with other girls, including outside of Gatineau, says the new release.

The investigation is still being carried out by the SPVG in “close collaboration” with the Sûreté du Québec. Police are recommended parents check popular social media apps like Facebook, Messenger, Snapchat, Instagram, and TikTok to ensure Leblanc-Jallette has not contacted them.

Anyone who believes they have been a victim or who people who have additional information are asked to call 819-243-INFO (4636), option 5, or contact their local police department.