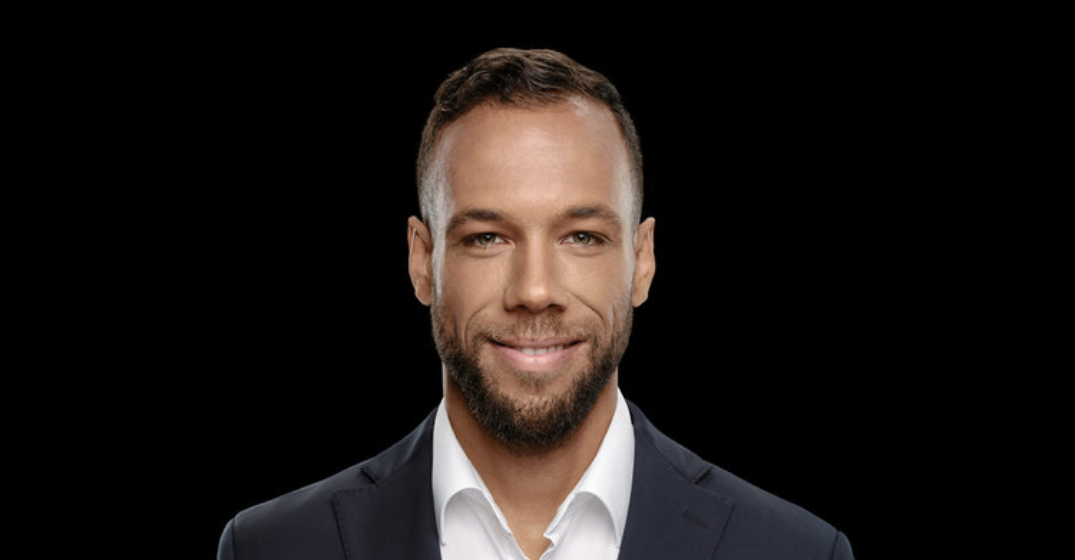 Back in May, McGill University graduate and former Montreal Alouettes player, Balarama Holness announced that he was running for mayor in the 2021 municipal election as a candidate under the Mouvement Montréal party.

After recently forming an alliance with Ralliement pour Montreal party leader, Marc-Antoine Desjardins, Holness, 38, has emerged as a viable third candidate in a race that features former mayor Denis Coderre and the incumbent Valérie Plante.

As he gets set for the November 7 election, Daily Hive Montreal spoke with Holness directly to discuss his party’s platform, including plans for better job security, affordable housing, and accessible public transportation. Other proposals include officially recognizing Montreal as a bilingual city and bringing an NBA team to the city.

Why did you decide to form your own political party?

To represent Montrealers and address their real needs.

Right now, we have 73 candidates across 19 boroughs. And there’s a real need for democratic spaces where people can come as they are and express themselves. We have a party that does exactly that. This is a party that is focused on helping small businesses, improving the environment, making sure that people have access to leisure sports and recreation services. And very importantly, a party that wants to tackle the housing crisis head-on by closing loopholes and current bylaws.

We are ready to work nonstop. We’re not just here to participate. We’re here to win.

How do you differ most from Valérie Plante and Denis Coderre?

People now have a real choice: The old politicians with the same old ideas or a new generation of changemakers that want to move Montreal beyond the pandemic and into the 21st century.

Montreal is a global metropolis with head offices of major institutions and companies from all over the world. We have a $200 billion GDP. We have a city that has a bustling startup sector that could not only be sponsors but be partners in such a franchise. We’re an incredible sports city with a fan base that’s extremely loyal. And for those fans to have another sports team would not only energize the city and inspire a young generation of athletes but also bring international investment to the shores of Montreal,

In what areas does Montreal have the most potential?

My opponents, [Valérie Plante and Denis Coderre], see the potential as downtown. But Montreal is much more than downtown.

It’s also about relaunching boroughs, beyond downtown, who are lacking, economic investment and stimulus, who have entrepreneurs who are hungry and thirsty to get to work, to launch their businesses. And we have to start investing in areas beyond the core of our city and to ensure that when a tourist comes, you can have the services and the economic and cultural environment that is necessary for boroughs to thrive.

In other words, we want to decentralize Montreal to ensure that regardless of the world that you’re in, you can thrive. And you could start a business and raise a family.

What is the number one thing that needs to change about Montreal?

There’s one very simple thing. It’s accountability. Every dollar needs to be accounted for. Right now, there’s still egregious and wasteful spending. We have a city that has a $6 billion budget with 28,000 municipal employees, and we’re not seeing services rendered. Montrealers are not seeing their quality of life improve.