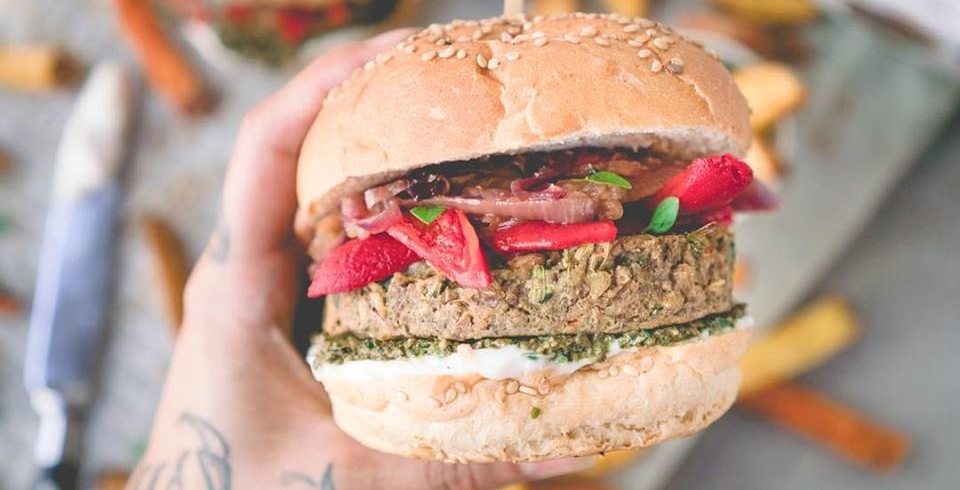 Montreal’s vegan food festival is on its way back to the city for its 5th edition.

The two-day festival is headlined by Quebec-native Jean-Philippe Cyr, known as “The Buddhist Chef.” Cyr is a classically trained chef who specializes in vegan and cruelty-free recipes and cooking.

Besides offering a variety of vegan-based dishes for purchase, the festival will host a culinary demonstration where guests can witness a collection of renowned chefs cooking up tasty vegan meals.

Get your veg-on October 20 at the historic Palais des congrès.