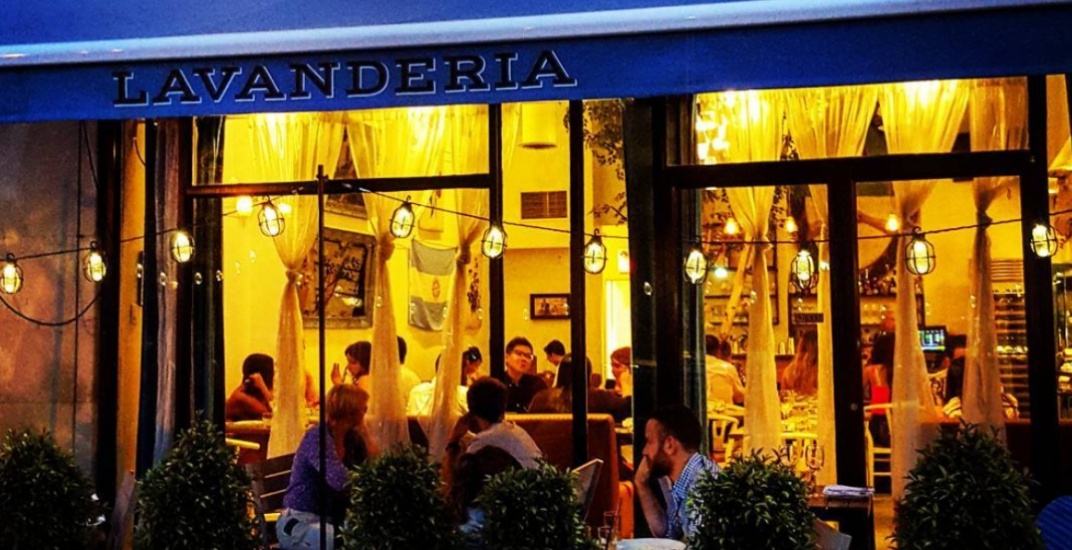 Antonio Park’s Lavanderia restaurant in Westmount has been shuttered since the fall of 2016 following a devastating fire.

Now as the Montreal chef and serial restaurateur (Park, Café Bazin, and Kampai Garden) prepares to reopen following extensive structural repairs and Park has shared via phone call with Daily Hive what to expect when the restaurant returns to business. 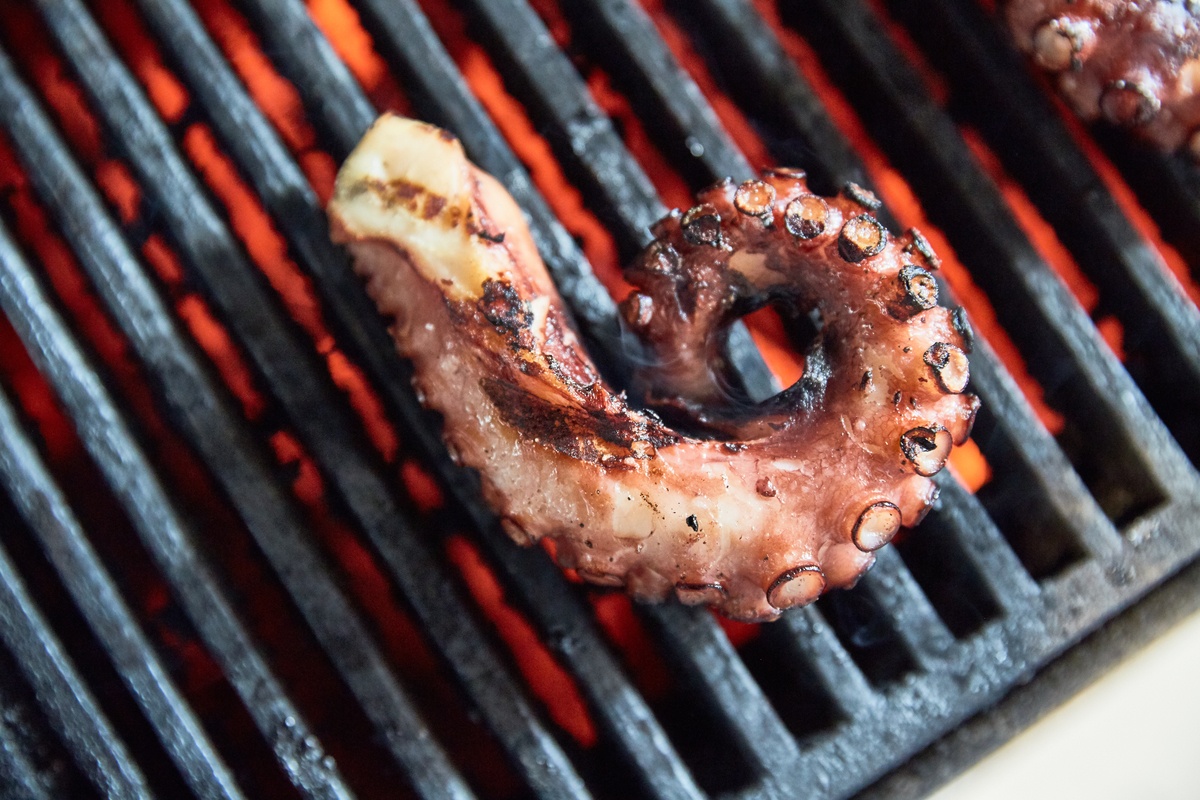 Hoping to reopen sometime in October, the refurbished restaurant will continue its tradition of serving up ultra-meaty meals but now it will also devote more attention to vegetable-oriented fare.

Lavanderia 2.0 will boast two separate kitchens; one for cooking meat and the other, entirely meat-free. Expect about 50% of the new menu to feature vegan and gluten-free dishes including entirely meatless barbecue feasts.

Sounds like no one is going to leave hungry when meat-eating and meatless Montrealers meet at this incoming hot spot.