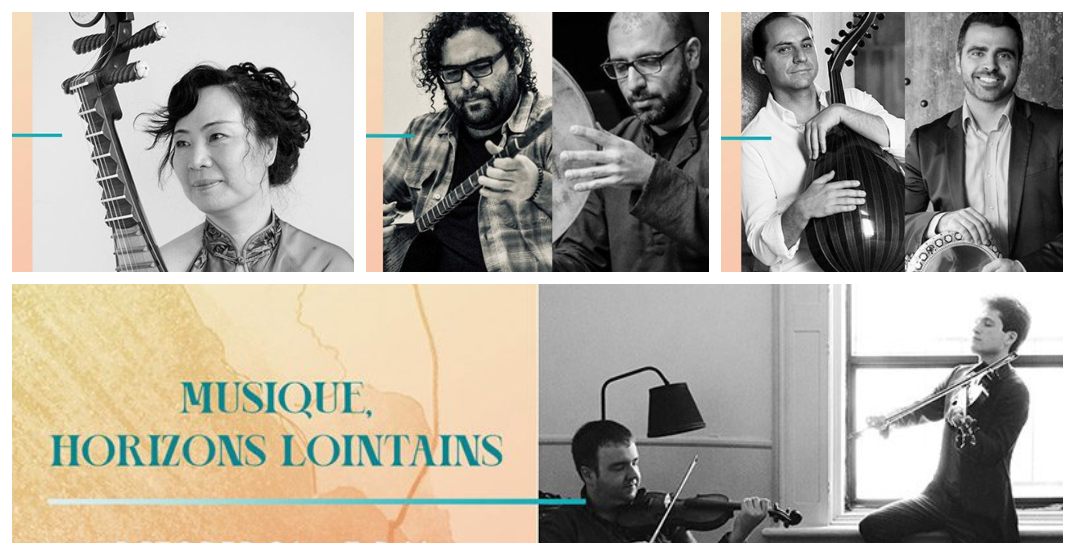 Saint-Enfant-Jésus du Mile End Church will be hosting free concerts every Sunday throughout the month of October, and the lineup is as diverse and international as they come.

The concerts are presented by Centre des musiciens du monde (CMM) and are from their series entitled Musique, horizons lointains. The four concerts scheduled for this month will feature artists who hail from the Arab Orient, China, Kurdistan and Quebec.

Reserving your ticket online before each concert is mandatory

CMM has released the scheduled programming for the events:

Music from the Arab Orient 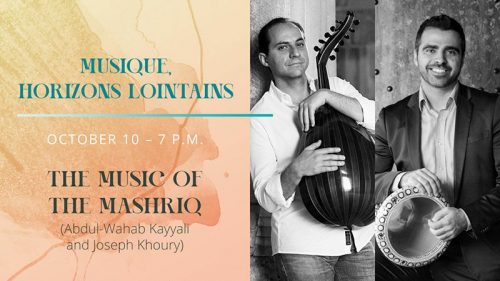 The duo of Abdul-Wahab Kayyali and Joseph Khoury conveys the
instrumental heritage of the Arab Orient, also known as the Mashriq. The two musicians will present a repertoire featuring pieces from the contemporary musical heritage of the geographical area that includes Egypt, Greater Syria (Lebanon, Syria, Palestine and Jordan) and Iraq. 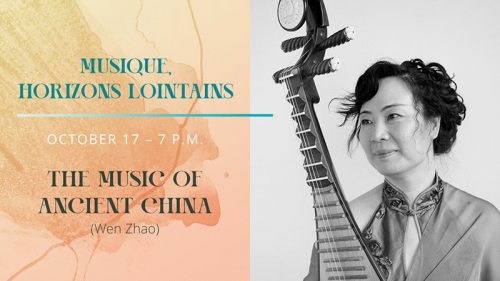 This concert features two ancient Chinese lutes: the Pipa (a pear-shaped lute) and the Ruan (which has a circular body and is also known as the Moon Guitar). Virtuoso performer Wen Zhao will perform on both instruments, interpreting the songs of an ancient poetic tradition, representative of folk dances from the villages of the South, along with songs from the ancient Silk Road and from festive celebrations.

The music of Kurdistan 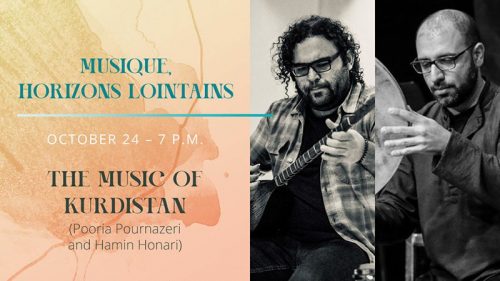 Pooria Pournazeri and Hamin Honari will play the tanbour (lute) and the daf (frame drum), two emblematic instruments from Iranian Kurdistan. With its extremely rich and ancient repertoire, this heritage has been transmitted orally by Sufi masters, from the Kurdish maqam to trance rhythms. 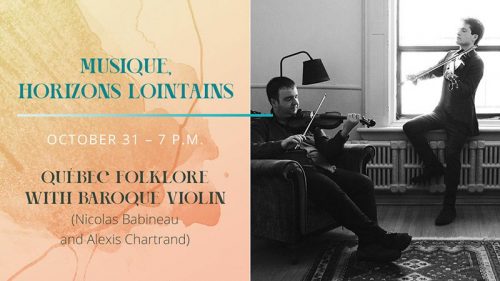 Together, Nicolas Babineau and Alexis Chartrand explore the musical universe of Quebec’s fiddlers. Inspired by a century of tuneful bow strokes that dance across the strings, they offer an intimate, personal, and eminently contemporary vision. Highlighting both baroque and modern fiddles, the acoustic guitar, and electroacoustic music’s universe of sounds, they convey the richness of this province’s musical folklore with astonishing sensitivity.