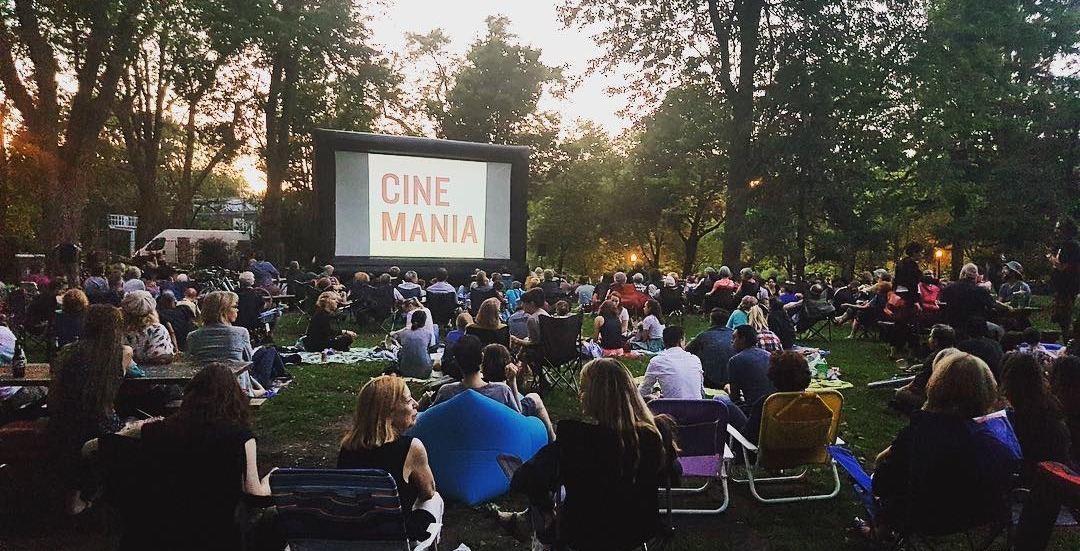 Everybody loves the great outdoors.

And everybody loves movies.

Why not fuse them all together?

That’s exactly what the Cinemania Film Festival will do from June 28 to August 22 all around Montreal.

Eight different outdoor venues will host nine selected French films throughout the summer. The selected films have all enjoyed audience and critical success and have been screened at various festivals including Cannes, TIFF and Berlinale.

The original French-language versions of the films will be screened and will feature English subtitles.

Though every venue varies in terms of seating and vendors, movie-goers are encouraged to bring their own chairs, snacks, pillows, and blankets for the ultimate outdoor movie experience.

In the event of rain, the evening’s screening will be cancelled.