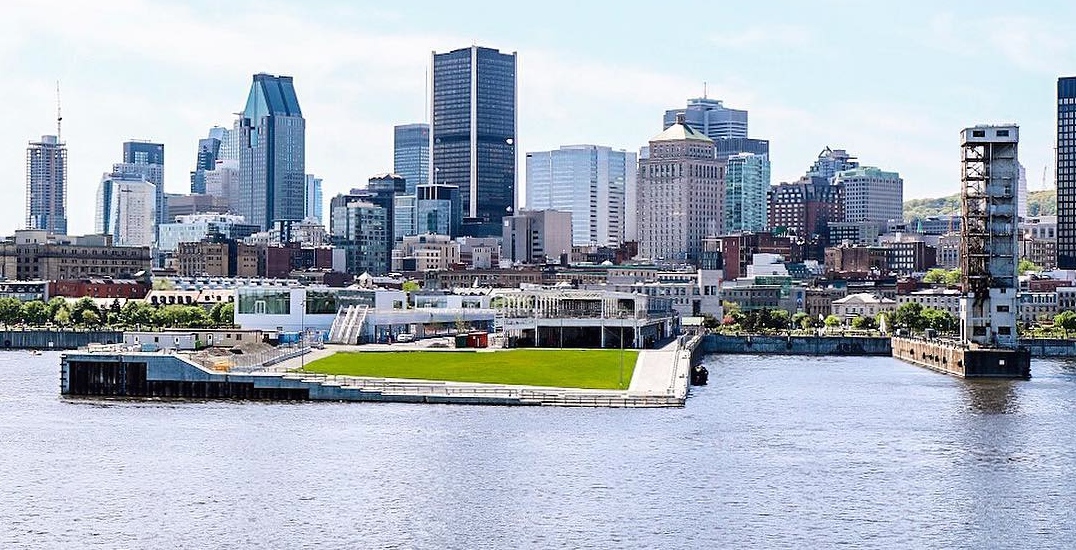 The Old Port is a prominent fixture for Montrealers and tourists alike during the summer months.

Since the location hosts so many restaurants, activities, events and markets, its primary function of being a ship terminal gets occasionally forgotten.

The newly revamped terminal was unveiled to the public on Sunday as part of Alexandria Pier’s $78 million dollar renovations.

The pier’s first step in the remodelling process is changing its name to the Grand Quai du Port de Montreal.

The Grand Quai now has a welcoming green roof overlooking the water, a promenade, lounge chairs, picnic tables, and a play area for children.

The next phase of the Grand Quai du Port de Montreal’s facelift is an observation tower which is slated for a Summer 2021 opening.

More than 114,000 passengers docked last year along with 50 cruise ships and the Port’s website is expecting 130,000 cruise ship passengers to throw the anchor down in Montreal this year.