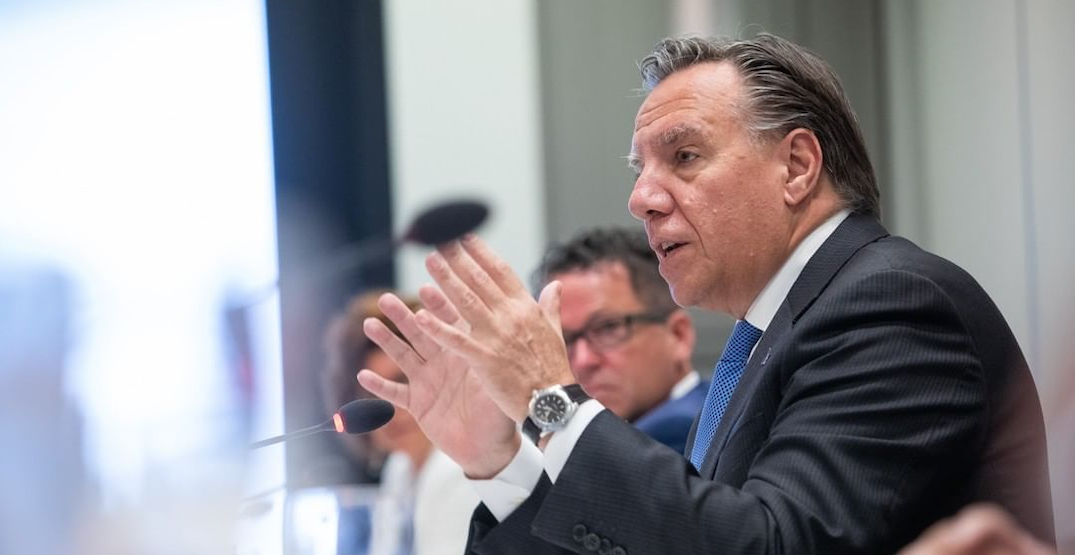 As more schools start reopening across the province on Monday, Quebec Premier François Legault threatened to enforce another lockdown if measures don’t start being obeyed.

Despite not being able to identify it to a single cause, Legault said new cases of COVID-19 have been on the rise in Quebec since mid-August.

The premier says too many Quebecers have been relaxing their approach to physical distancing guidelines in recent weeks.

“The virus still lurks over all of Quebec,” he said in French from Montreal, citing the resumption of sports, bars, and indoor gatherings as potential factors. “It is very important that we absolutely prevent the virus numbers from rising again.”

There are a total of 62,492 confirmed cases in Quebec since the start of the pandemic, with 140 new cases being announced on Monday morning. It is the third consecutive day of over 120 known cases.

Besides threatening another lockdown, Legault said he would consider closing schools again is new numbers continue to rise. “I don’t want to close schools,” he said. “We owe it to our kids but in order for children to stay in school, we have to be careful.”

Dubé said Quebecers who gather in large numbers may not be aware of how dangerous their actions can be to the rest of the public.

Legault urged Quebecers to avoid indoor private gatherings as much as possible, even among family members throughout the coming weeks.

“I’m asking you to respect the rules,” he concluded, “we have a challenge ahead of us and it’s important to come back to be disciplined.”