Quebec Premier François Legault plans to follow his commitment of marching in this weekend’s Pride Parade despite an online petition lobbying for him not to.

According to Fierté Montreal organizers, Prime Minister Justin Trudeau and Montreal Mayor Valérie Plante are scheduled to march in the parade, which is the biggest in the city.

Fierté Montreal says it’s up to elected officials to decide whether they wish to participate or not, but a petition shared across social media is leading a charge to ask Legault to stay home.

The petition, launched by Sam Kaizer on change.org, says “This man is not our ally. He has spent the last year pandering to the xenophobic and racist members of our province. He has brought fear and pain to our community and is NOT welcome in our march.” 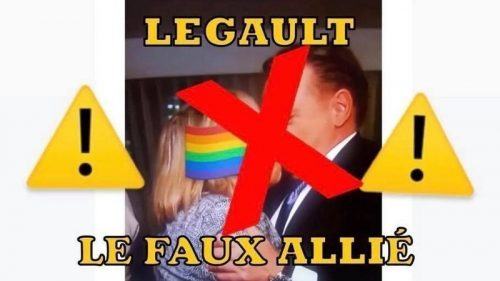 The petition says the parade is meant to celebrate inclusion and diversity but Legault’s Bill 21, the controversial religious symbol ban, “victimizes minorities.” 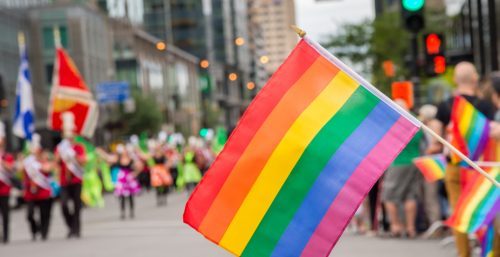 “You have proven time and time again that you have no concern for minorities, and yet, here you are, at OUR celebration, for your own political gain,” concludes the petition.

“You are not an ally. You are an enemy. And you bring fear and pain to the members of our community. Do not walk with us, Francois. This is NOT your space.”