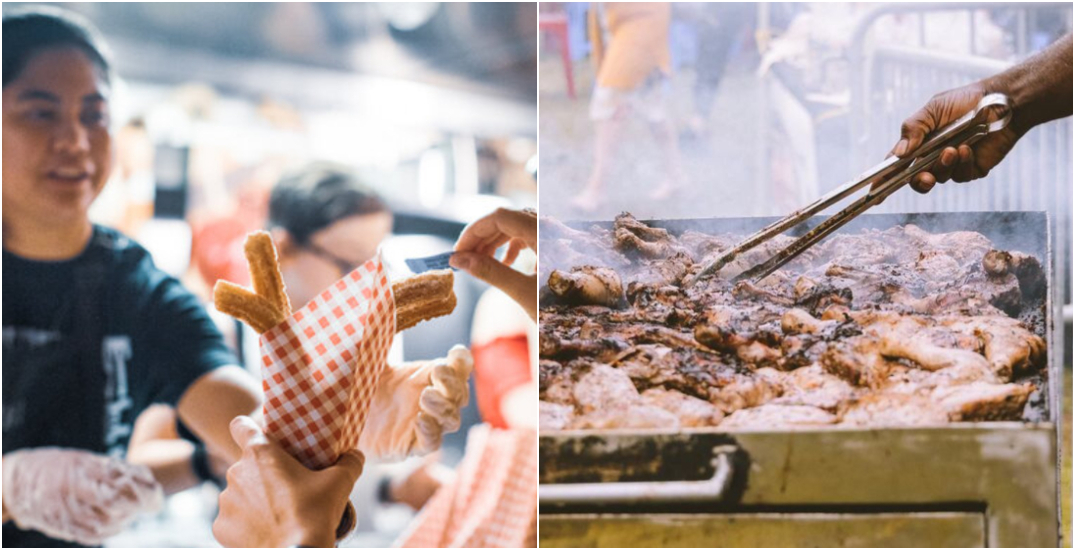 You might want to get out your stretchy pants this month because the country’s biggest street food event is parking in our backyard.

Starting September 3, First Fridays, the flagship event which has been taking place every summer since 2012, is returning to Montreal’s Olympic Park for six days in September and October.

The festival says with more than 50 food trucks and restaurateurs, it is the largest gathering of its kind in Canada.

“Our mission is to make gastronomy accessible to everyone by focusing on street food in a spirit of collaboration and inclusion using the various expressions of the culture of our community,” says the event’s about me page, in French.

First Fridays (Les Premiers Vendredis) usually functions on the first Friday of every month from June to September (as its name suggests), but it was forced to realign its strategy due to the ongoing you-know-what.

A full list of vendors hasn’t yet been announced for the six-day foodapalooza, but it will include two Portuguese wine bars, a 200-seat SAQ zone, beer bars, cocktail trucks, DJs, Mexican food terraces, a relaxation station, and more than 40 food trucks.

First Fridays will be releasing its vendors periodically throughout the upcoming weeks, and we’ll definitely keep you posted once all the vendors are announced.

The festival will take place during the first weekend of September (September 3 to 5) and the first of October (October 1 to 3).

Specific pricing hasn’t been announced per vendor, but the site, situated at its usual spot in Olympic Park, will be free to attend. Festival organizers say all COVID-19 protocols (including the vaccine passport) will be followed to ensure customer and staff safety.