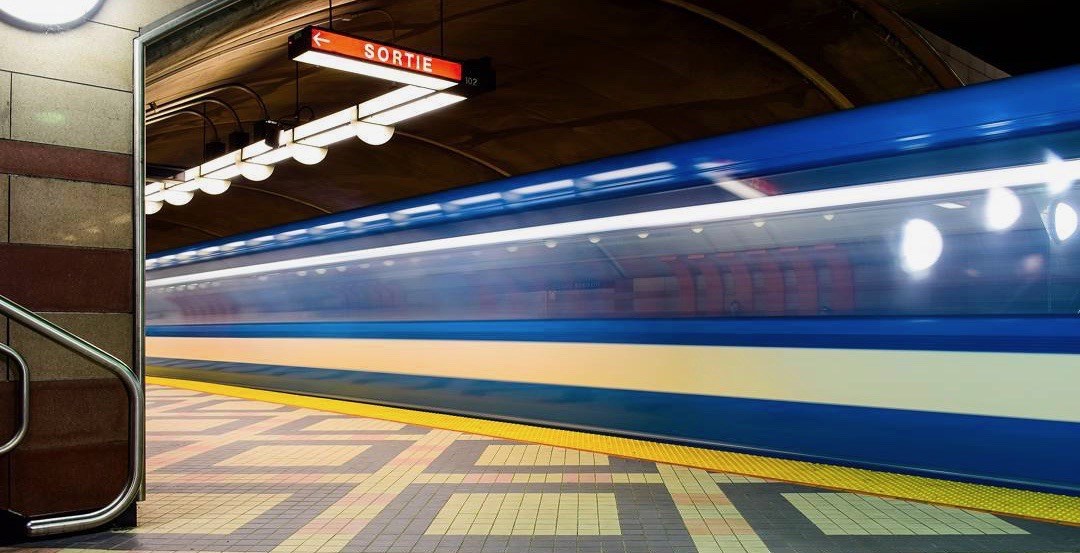 The $4.5 billion project will lower daily commute times, reduce the number of cars on the road, and make Montreal greener.

“With the Blue line extension, more than 17,000 new people will have access to the metro and benefit from more reliable, effective, and accessible service,” reads the press release. “This investment will help make sure Montrealers have the public transit they need – today and tomorrow.” 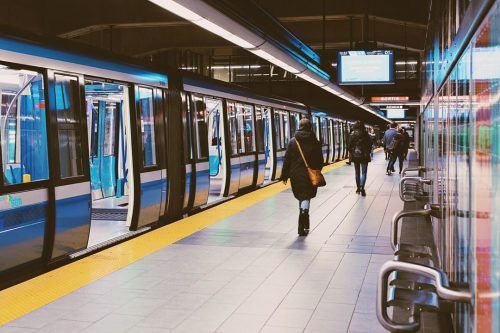 “It’s a big day for Montreal and for Montrealers,” says Trudeau. “By investing in the Blue line extension, we’re making a real difference in the lives of families, while creating good jobs and building a greener Montreal. Our government is working hard to support projects like this – projects that make our communities better – right across the country.”

Talk of a Blue line extension has been discussed in various forms since 1979.

Montreal’s regional transport authority expects that an additional 25,600 passengers will take the metro during rush hour once the next extension is completed by 2026.

Construction on the six-kilometre underground path is expected to begin in 2021.

“I am proud to announce our major contribution to the extension of the Montreal Metro’s Blue line,” says François-Philippe Champagne, Minister of Infrastructure and Communities. “The five new stations will simplify travel for the city’s east end residents and the people who work there, so they spend less time in traffic and more time with their loved ones. Through projects like this, we are building a greener future for all, while encouraging the use of sustainable transportation and reducing the number of vehicles on the streets of Montreal.”