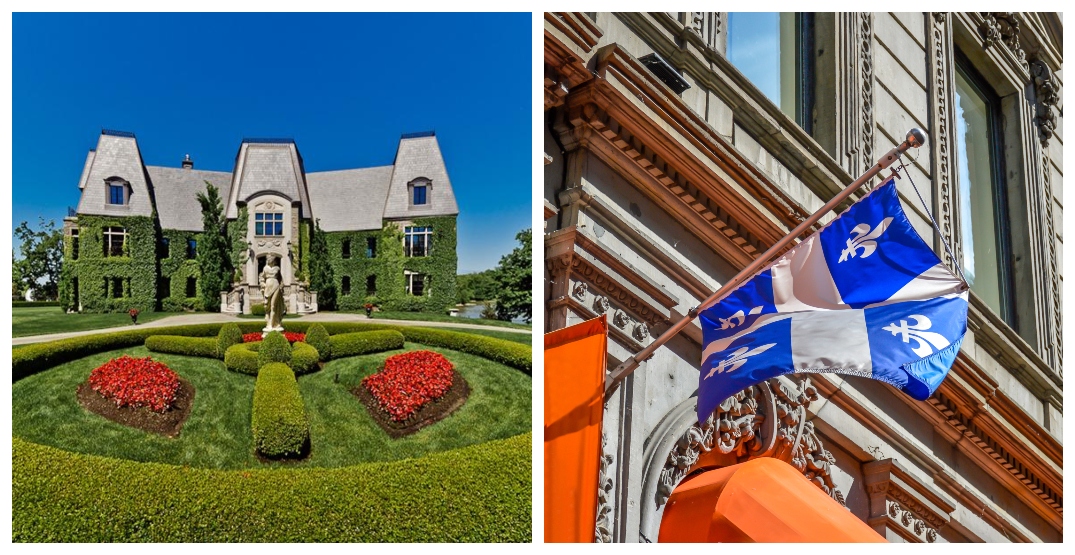 With beautiful views, gastronomic delights and rich history, it’s no surprise that so many famous people decide to buy property right here in Quebec.

From A-list actors to world-class athletes, everybody who’s somebody seems to want a little piece of La Belle Province.

Sure, the taxes are through the roof, but who cares when you can afford it?

Douglas and Zeta-Jones purchased this Mont Tremblant ski lodge back in 2006. Don’t be surprised if you run into the Hollywood power couple on the slopes during the winter months.

The home is currently on the market for $22 million. 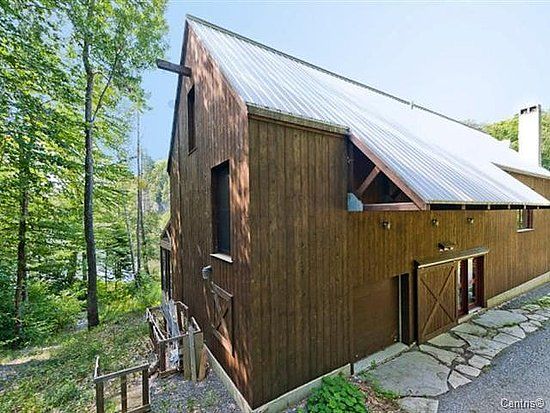 The Academy-Award-winner once owned this 63-acre property in Saint-Hippolyte with her former beau Gabriel Aubry. The home was sold in 2012 after the couple split.

Berry returned to the Montreal area for an extended stay when she was quarantined here while filming a movie back in 2020.

The queen of Quebec deserves nothing short of a castle, and that’s exactly what her massive Laval mansion provided the Grammy winner when she and her late husband Rene Angelil bought it in 2001.

Situated on a private island measuring over 830,000 square feet, the antique mansion was eventually placed on the market in 2012 and sold for upwards of $25 million in 2012.

Although the home was sold, Dion, a proud Quebecer and co-owner of Montreal’s famous Schwartz delicatessen, can still be seen out and about in her home province from time to time.

With a net worth of $3 billion, Quebec fashion and racing mogul Lawrence Stroll has become one of Canada’s most notable businessmen. As a partial owner of Aston Martin’s F1 team, it’s no surprise that his 23-year-old son, Lance became a motorsport driver.

In 2021 Lance’s father put his enormous house on Lake Tremblant up for sale. While the home has not been highly photographed, we’d be willing to bet the Stroll fortune that it’s quite the doozy.