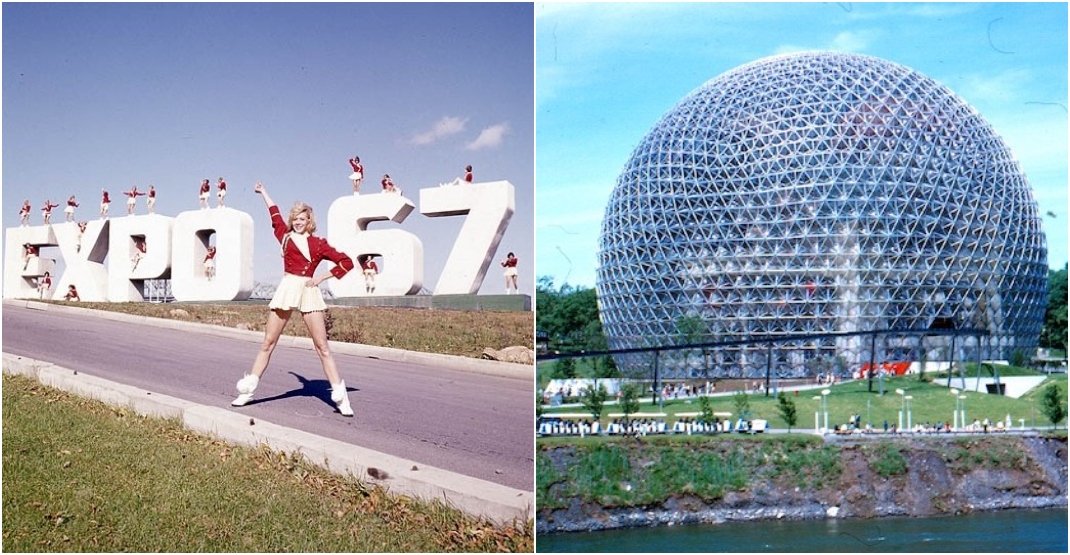 On April 27, 1967, the city of Montreal inaugurated the International and Universal Exposition. Best known by its nickname “Expo 67,” the six-month-long World’s Fair was pivotal in catapulting the historic city into the 20th century.

For all intents and purposes, this was the place to be. 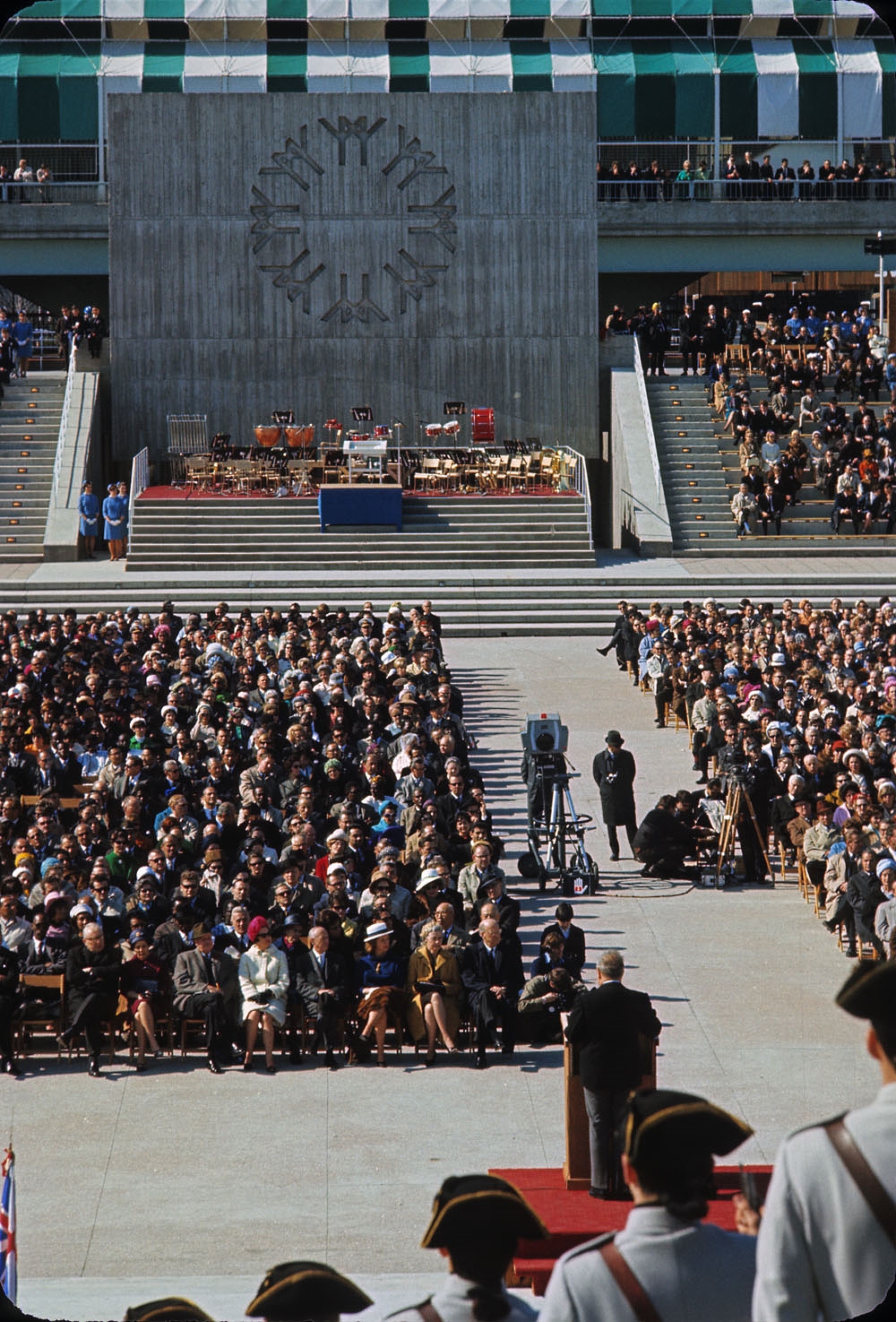 The Expo’s opening day ceremonies took place exactly 55 years ago. They were held at Place des Nations and featured over 7,000 media and invited guests and 53 heads of state. Events were opened to the public the following day, and an estimated crowd of between 310,000 showed up, far more than the expected 200,000 observers. 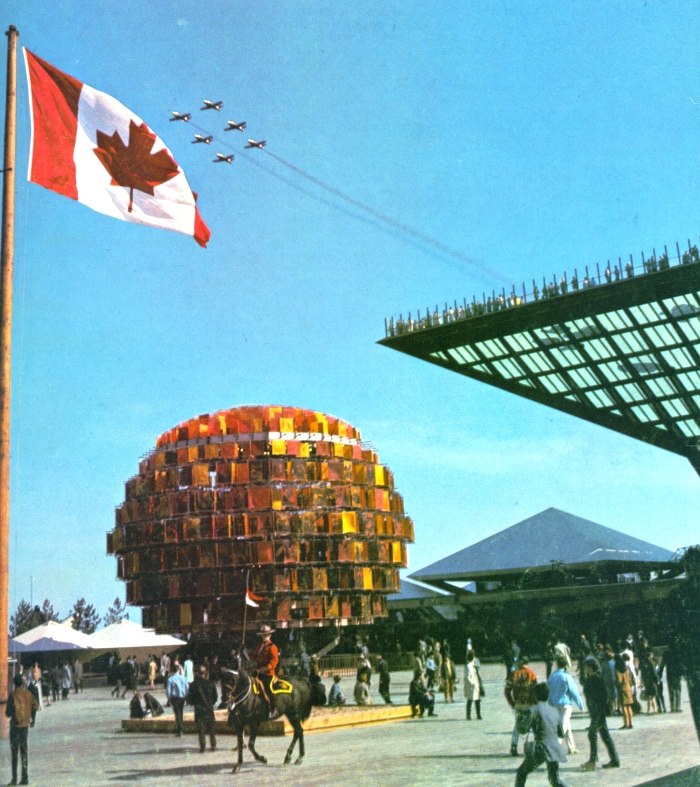 Montreal was arguably the centre of the universe that year, with the biggest names making their way through town. To give you an idea of just how popular of a destination Montreal had become, here are just a few of the household names that passed through the bilingual metropolis:

By October, over 54 million visitors from around the world had come to join the party.

And the impact of that fair did not end with the closing ceremonies. In fact, the next few decades in Montreal were largely defined by it. From obtaining our own MLB franchise (named after the Expo) to hosting the 1976 Olympic Games. 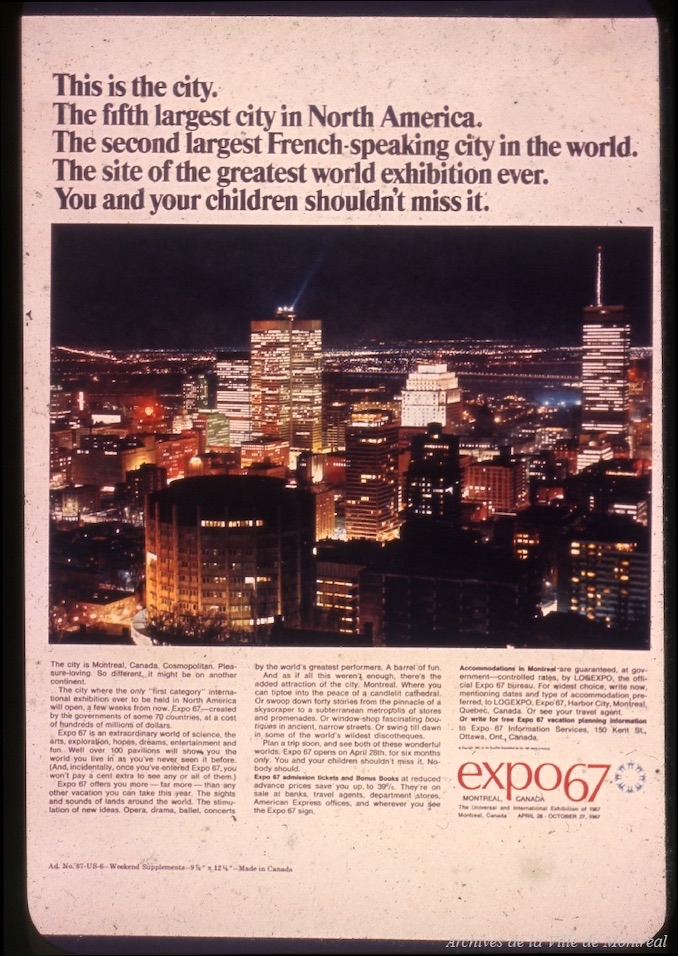 Because of Expo 67, Montreal was granted many gems it still enjoys today, such as the Biosphère (the former Expo 67 American Pavilion), the Casino de Montréal (the former France Pavillion), Habitat 67, and of course, Île Notre-Dame.

Many of those who attended still speak about the event with pride and fondness. For those of us who weren’t around then, it’s pretty cool to imagine Montreal during the “summer of love” in all its glory.

Here’s to hoping we can return to the top of the world’s stage one day.