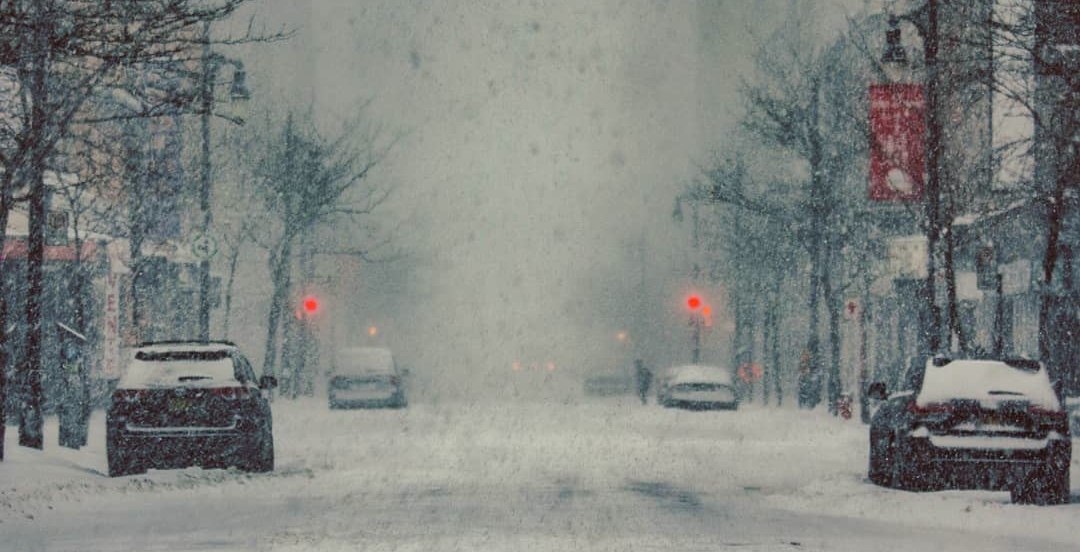 While Montrealers can expect a relatively mild weekend, a dozen or so areas in Quebec might not be so lucky.

Environment Canada has already issued a special weather statement for 12 areas around the province, calling for snowfall that could exceed 15 centimetres.

“A low pressure system from Colorado will reach Quebec Sunday. This system will bring snow with amounts that could reach or exceed 15 centimetres in the Laurentians, the Mauricie toward Quebec City and the Charlevoix areas.” Reads the alert. “At this moment, the track of this low still remains uncertain. Snowfall amounts will vary according to this track.”

The alerts are in effect for the following areas around the province:

The website also suggests removing snow from roofs to avoid the risk of roof collapse caused by the weight of the heavy forecasted snow.