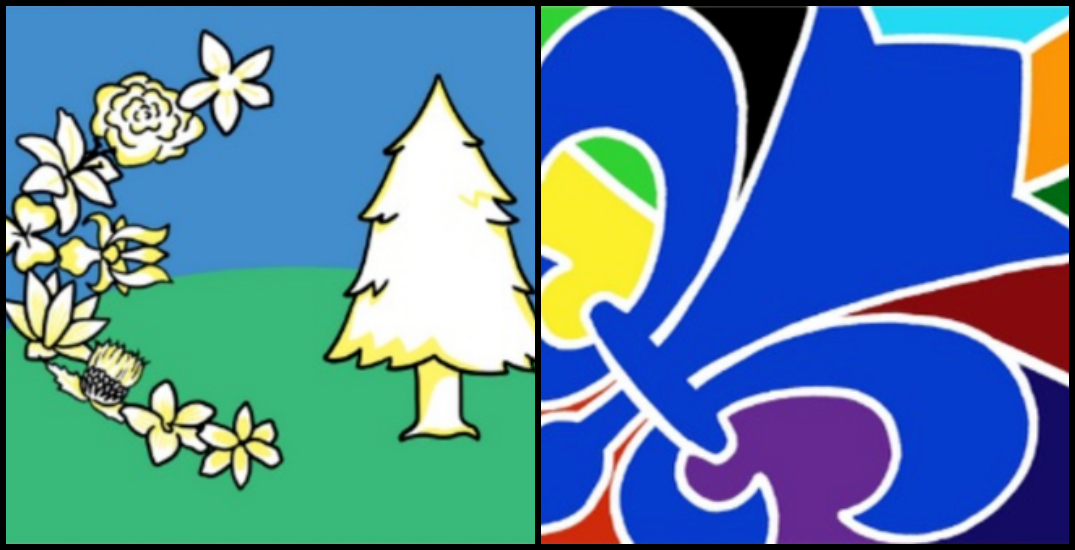 A youth-led, non-profit organization in Quebec has launched a project to create a new official flag that will represent the English-speaking communities of the province.

“We noticed that every french linguistic minority community in Canada’s provinces and territories had their own flag,” says Y4Y Project Manager Alex Pettem, in an email with Daily Hive. “So we thought that it’d be important to have Quebec’s English-speaking communities join this patchwork.”

Pattem says the group thought it would be great to have an inclusive project that would allow communities to discuss and “create a greater sense of belonging” to the Quebec society.

“We have no interest in antagonizing the French-speaking majority, far from it; we consulted numerous French-speaking organizations for their input as our youth artists were working on early drafts of the flags.”

The Y4Y group says it’s inspired by French-speaking communities across Canada who have created their own official flags. The campaign, which is funded by the Canadian Government, will designate one of the three choices as the official flag that represents English-speaking Quebecers.

The Y4Y Quebec organization, which mainly includes young people under the age of 30, says it aims to create a symbol to represent the many facets of the diverse English-speaking communities in the province.

People are encouraged to vote on which of the following flags they prefer. All voting is done on the Y4Y website. 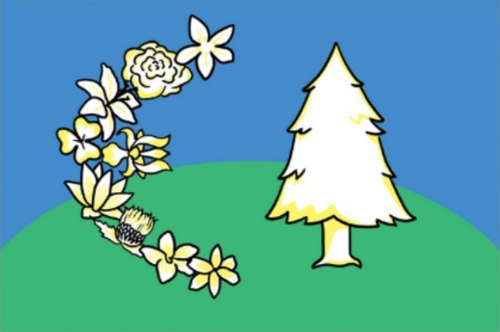 Y4Y says “the layout of this design is inspired by the Franco-Ténois flag, which highlights the landscape of the region. The white pine tree symbolizes the indigenous communities of Quebec and the half-wreath is made of the national flowers that make up Quebec’s English-speaking community, with a fleur-de-lys in the center to form it into an E.” 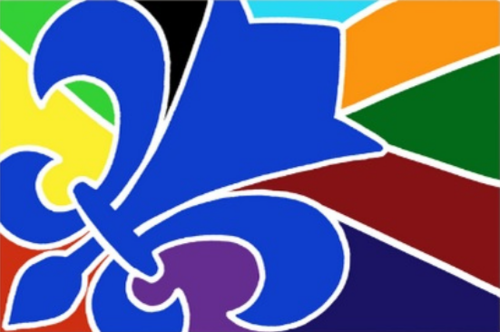 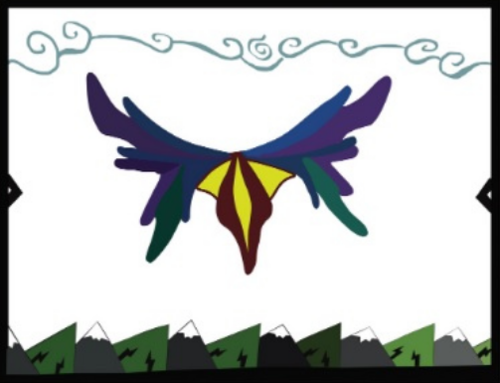