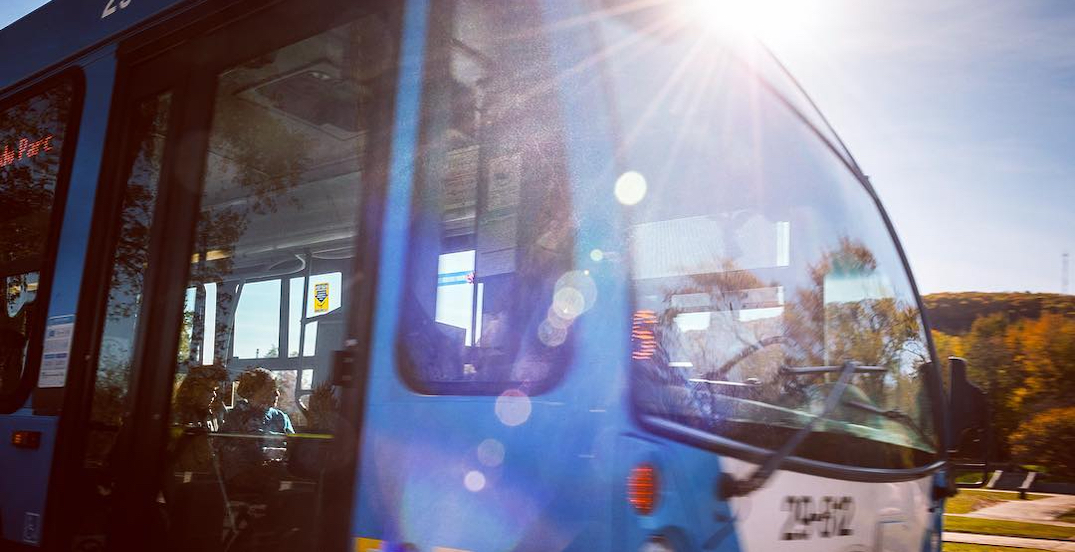 As of July 27, all public transit users in the province have to wear a face mask or covering.

Public transit agencies across Quebec can now refuse riders who aren’t wearing a face mask. The provincial-wide law is in effect for anyone over the age of 12.

On July 13, Quebec made face masks mandatory on public transit throughout the province and offered a two week grace period to allow riders to get accustomed to the new law.

At the time, the premier said Quebecers have been “very good” at following public health instructions but the gradual deconfinement has resulted in more people using public transit throughout the province.

“If we don’t want to see a contagion restart or return to lockdown in this new phase, we need to make masks mandatory on public transit,” he said in French on June 30 from Montreal.