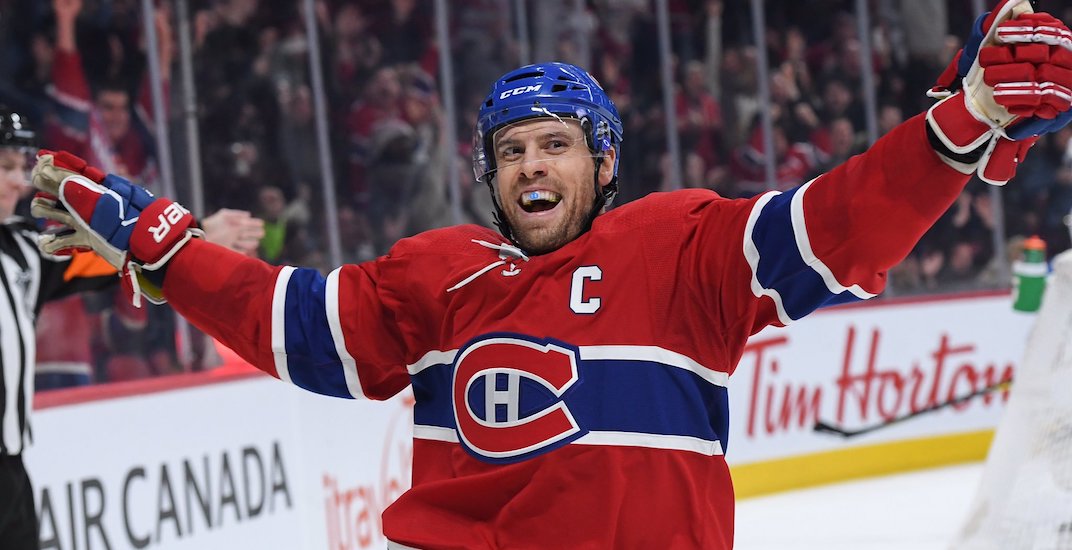 The Montreal Canadiens’ 140-day intermission is finally over as the Habs return to on-ice NHL action for the first time since a March 10 loss to the Nashville Predators.

The Habs will take on the rival Toronto Maple Leafs as part of three exhibition games on Tuesday night as the 24 postseason teams prepare for the Stanley Cup Qualifiers, which begin Saturday.

All exhibition games and Stanley Cup Qualifiers will take place in Toronto and Edmonton at Scotiabank Arena and Rogers Place, respectively, as part of the NHL’s hub city bubble plan. The games between the twelve Western Conference teams will take place in Edmonton and the Eastern Conference teams will play at Scotiabank Arena in Toronto.

For the Habs, forward Jesperi Kotkaniemi will look to earn a spot in the playoff lineup after a strong camp and spending much of the 2019-20 season with the Laval Rocket of the American Hockey League. A well-rested Shea Weber and healthy Carey Price could be scary when the Canadiens take on the fifth-seeded Pittsburgh Penguins in a best-of-five series.

When the NHL suspended operations on March 12 due to the COVID-19 pandemic, things weren’t looking too hot for the Montreal Canadiens. They were 10 points back of a playoff spot with 11 games to go, and the teams they needed to catch had games in hand.

At the time, it seemed like the Canadiens were realistically eliminated from playoff contention.

But, the NHL’s return-to-play format had the Canadiens inching into the playoff format, as the 12th seed in the East.

Tonight, hockey fans will be able to witness how the NHL plans on generating energy from a fan-less arena. According to the League, both arenas will have five giant LED screens that will display videos and photo. Each team will have their own walk-out and pump-up music along with highlight videos from the season, goal horns, and songs from their own arenas to help give players that home-ice feel. 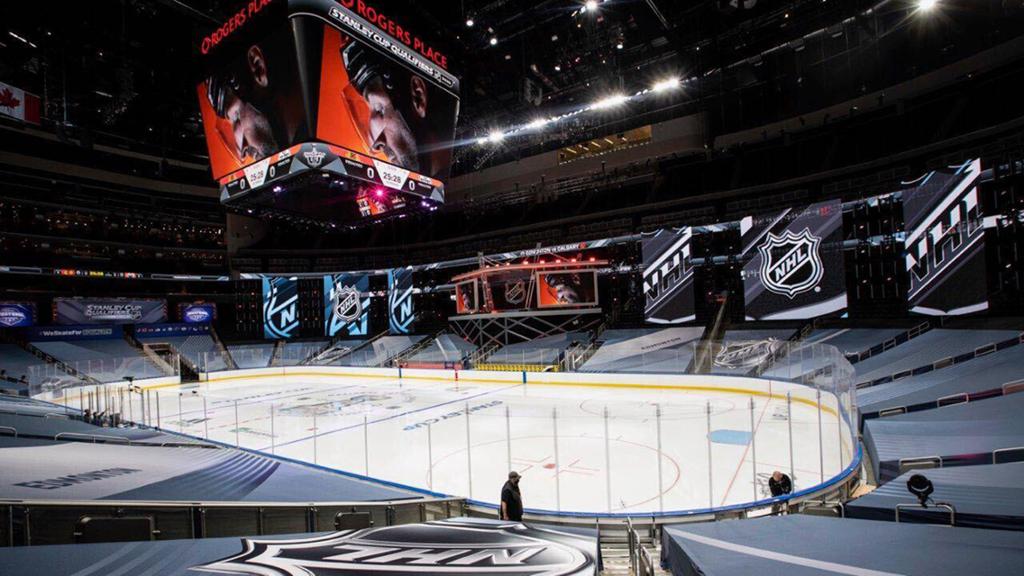 And while nothing can compare to a sold-out, playoff-atmopshere Bell Centre, this is certainly better than nothing.

With files from Jack Weber.