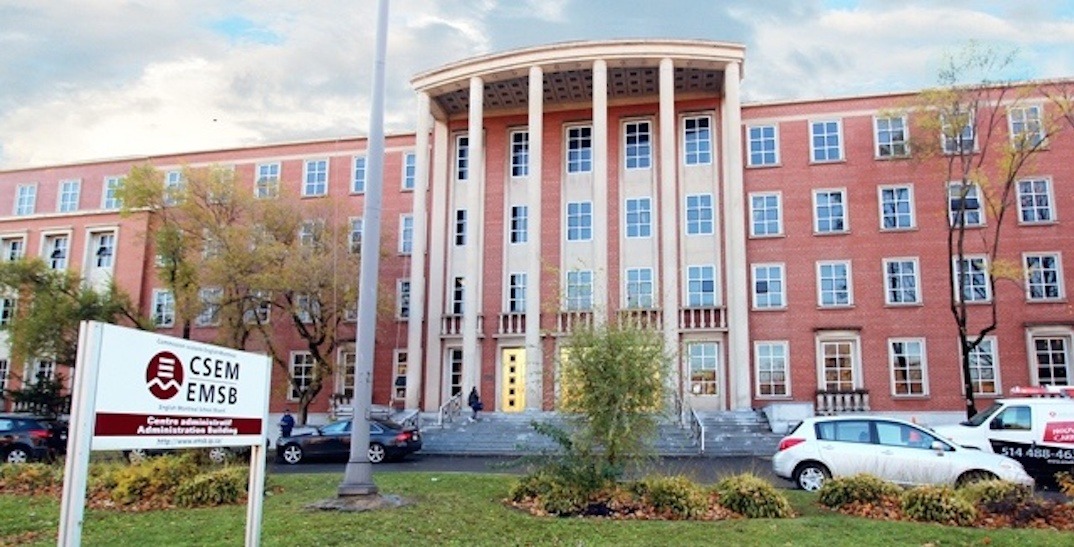 Schools belonging to both the English Montreal School Board and the Commission Scolaire de Montréal will abide by Quebec’s Bill 21 for the upcoming school year, which begins after Labour Day.

Despite an earlier vote saying both boards will not comply with the secularist rules, the EMSB voted against discussing a resolution to the province’s religious symbol ban at a meeting on Wednesday.

According to a spokesperson at the EMSB, the school board will be applying the law when students return to school on September 3.

Yesterday’s news comes despite the EMSB’s repeated attempts to denounce the legislation.

In the spring, the EMSB released a statement saying it intended to resist Bill 21, “we will not implement measures in the proposed religious symbols legislation.”

“The Quebec government has stated its intent to propose legislation to prohibit the wearing of religious symbols for all persons in a position of authority, including teachers,” said EMSB Chairman Angela Mancini, in March. “We believe in the secularity of the state while still supporting an individual’s right to freedom of religion.”

Last week, the EMSB’s French equivalent, the CSDM announced it would abide with the religious symbol ban despite attempts not to.

“The CSDM has stated its opposition to several aspects of Bill 21 in a report submitted to parliament officials studying the new law,” reads a French statement from the CSDM in June. “The report states that ‘because of educational, democratic, and social issues that are essential to the bill’s context, the CSDM cannot subscribe to several elements of Bill 21.’”

Job postings for the Commission scolaire de Montréal now require that new teachers not wear any face coverings or religious symbols while at work.

According to the EMSB, teachers who don’t respect the secularism rules could face sanctions.