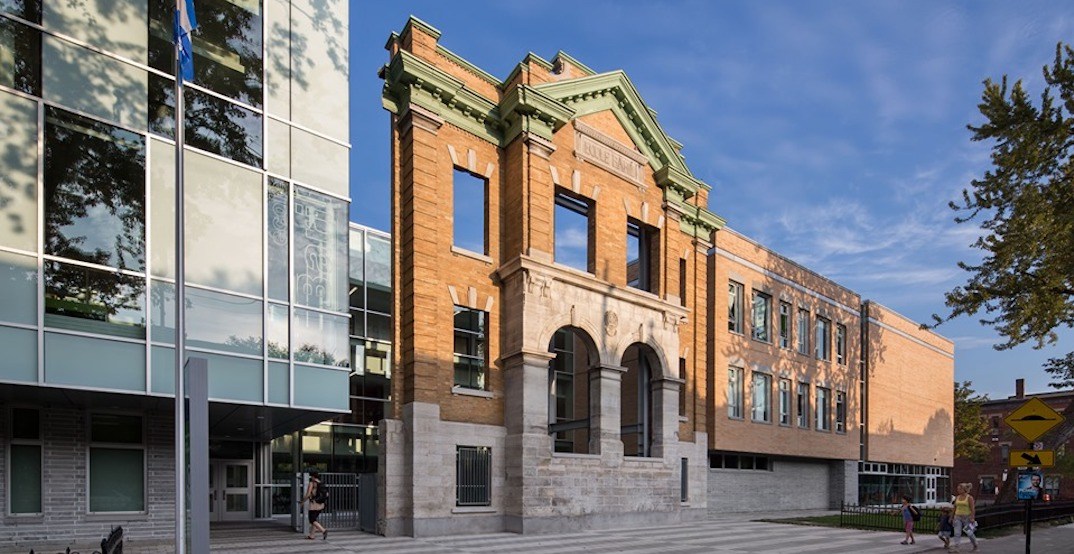 Despite its opposition against the province’s controversial piece of legislation that bars workers in the public sector from wearing religious symbols in the workplace, Quebec’s largest school board has begun the implementation of Bill 21.

Job postings for the Commission scolaire de Montréal now require that new teachers not wear any face coverings or religious symbols while at work, complying with Quebec’s new secular legislation.

“The CSDM has stated its opposition to several aspects of Bill 21 in a report submitted to parliament officials studying the new law,” reads a French statement from the CSDM. “The report states that ‘because of educational, democratic, and social issues that are essential to the bill’s context, the CSDM cannot subscribe to several elements of Bill 21.'”

Now that the law has passed, however, the government is obliging school boards to comply with the provisions of Bill 21 and adapt many of its policies and regulations.

With its 191 institutions and nearly 17,000 employees, the Montreal School Board is the largest public school network in the province. It runs educational services for over 114,000 students.

Leading up to the new legislation, the religious symbol ban has garnered criticism around Quebec from those who worry Bill 21 will amount to regulated discrimination, especially against the Muslim community where hijabs will be banned within the public sector, including schools.

“The Quebec government has stated its intent to propose legislation to prohibit the wearing of religious symbols for all persons in a position of authority, including teachers,” said English Montreal School Board Chairman Angela Mancini, in March. “We believe in the secularity of the state while still supporting an individual’s right to freedom of religion.”

The Commission scolaire de Montreal said it will present a report to its council of commissioners in the coming weeks to discuss how exactly the school board will apply Bill 21 throughout its network.