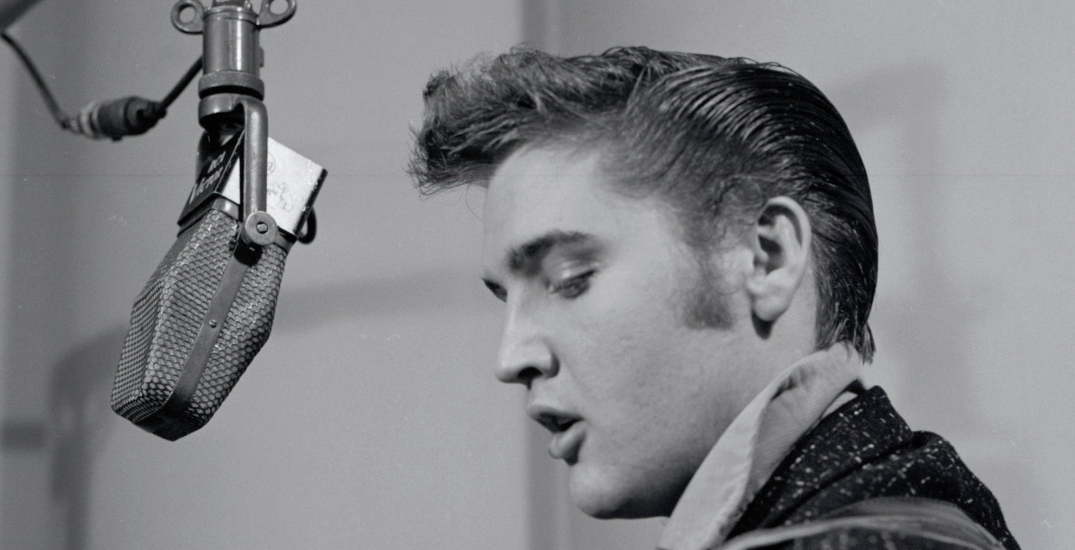 Elvis Presley’s influence spans far and wide. Even four and a half decades after his death the “King of Rock n’ Roll” is just as popular now as he was in his heyday.

Despite being beloved around the world, Presley did not venture much outside of the United States in his time. Aside from his European stint in the military, Presley was, for the most part, confined to the United States.

He did, however, headline a Canadian tour at the beginning of his career, and that trip almost brought the then 22-year-old King to Montreal. Presley was scheduled to perform in the city for a sold-out April concert in 1957 — until the show was cancelled.

According to a history blog devoted to the musician, Elvis’s immense popularity in Canada resulted in his manager, Colonel Tom Parker booking stops in cities like Toronto, Ottawa, and Montreal on Presley’s spring tour. Despite having dates scheduled and theatres reserved, Presley’s Verdun Auditorium gig was cancelled before the tour even began.

The main cause for cancellation was pushback from Catholic Church officials, who criticized Presley’s provocative music and suggestive dance moves. The church held a strong influence in Quebec during that era. So strong in fact that when the highest Catholic authority in Montreal asked the city to cancel Presley’s appearance, it was done without question.

According to a Montreal Gazette article from the time, the show was also allegedly cancelled in order to avoid a riot, a common occurrence on many of the controversial performer’s tour stops.

Despite the show being cancelled, about 500 lucky Montreal teenagers, however, got the chance to see Presley’s evening show in Ottawa, when a special train brought them there and back that day.

Elvis returned to Canada later that year for a Vancouver show. it was the last time he would ever step foot in the country.