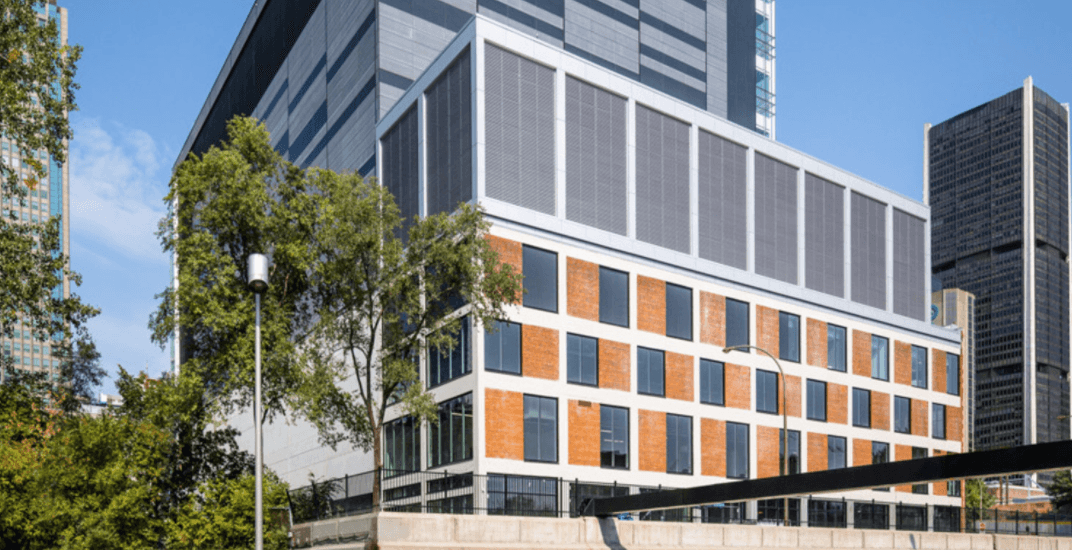 Located at 544 Rue de l’Inspecteur in the Griffintown borough, the 266,671 square-foot facility will serve as a global telecom node.

The Downtown Montreal Data Centre has seven floors dedicated to data and a total critical power of 30MW. It is Montreal’s largest and most secure data centre in its category.

The facility was made possible by a partnership between Urbacon and Fonds immobilier de solidarité FTQ.

“Quebec’s colder climate and affordable power has led to a recent boom in data centre development, responding to increased global demand for data storage. With the completion of our new facility, Montreal now has a centralized flagship data centre similar to other metropolitan centres like Toronto, New York, Los Angeles, and Miami,” said Peter Russell, vice president of Urbacon.

“We can now offer a world-class facility that meets the highest standards in terms of structural aspects, security, mechanical, and electrical systems for a leading edge data centre.”