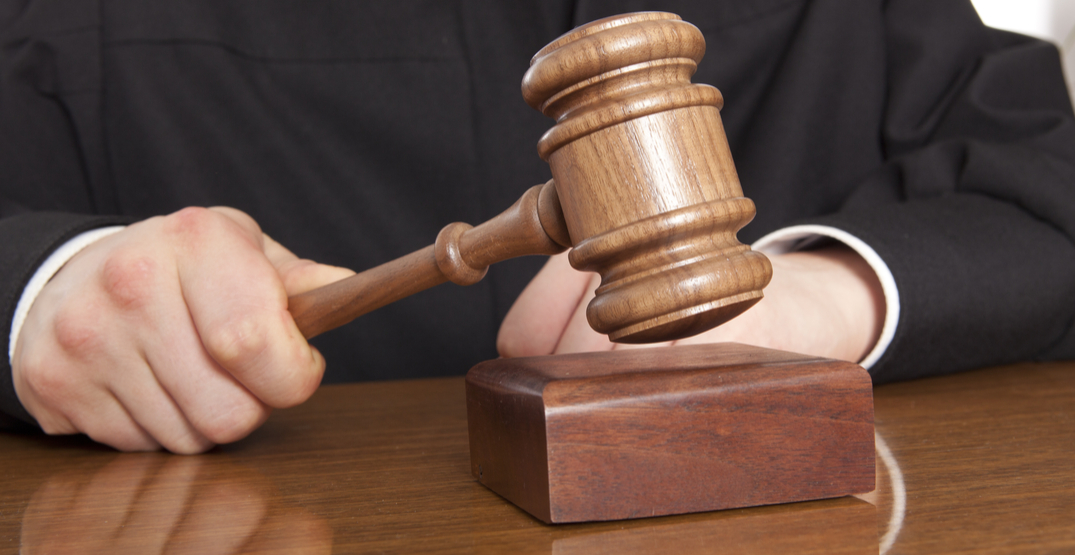 After 80 hearing days and at least 47 different orders and judgements, a long-standing divorce battle, dating back to August of 2014, has finally been decided.

A man and a woman, whose names have been removed from the court document, met in Paris in June 1990, and quickly began living together. After marrying, the wife gave birth to two children, who are now 20-years-old and 15-years-old respectively.

On July 4, 2013, the two immigrated to Quebec. They purchased a number of properties, including one worth nearly $6.5 million. Among their possessions was a fleet of high-end cars and leisure vehicles, including a Rolls Royce, a Mercedes, three trailers, and two boats.

The couple’s relationship began to deteriorate in 2014. Applications for divorce were filed in August of that year in Quebec and Belgium, where the couple had originally married.

Court documents stated that the husband had not seen either of his two children in nearly three years.

During the hearings, the wife requested for the “maintenance of the status quo” with “respect to the living standard of the family.” Her standard of living was estimated at somewhere between $8 and $10 million per year. Also requested was alimony for herself of $150,000 per month and “a provision for expenses” that totalled to more than $10 million. The husband replied by explaining that the sums were unreasonable and disproportionate.

Quebec Superior Court judge Carole Hailée made the final notice. The wife was awarded a number of monthly support payments, from the husband, ranging from amounts between approximately $9,000 and $20,000.

The husband was also required to pay for monthly alimony payments that varied in total cost between $14,553 and $19,591.

Other expenses included the costs of the children. One order included payment of school fees, an annual amount of $41,750. Another included a $40,000 vehicle of the child’s choosing.

The wife and children were also given exclusive use to one of the family’s properties and all of the vehicles present.

Hailée’s final order to the husband was a provision for costs of $2,301,137.50, which included service fees and the use of legal experts. He was given up to 60 days after the judgement to make the payment.