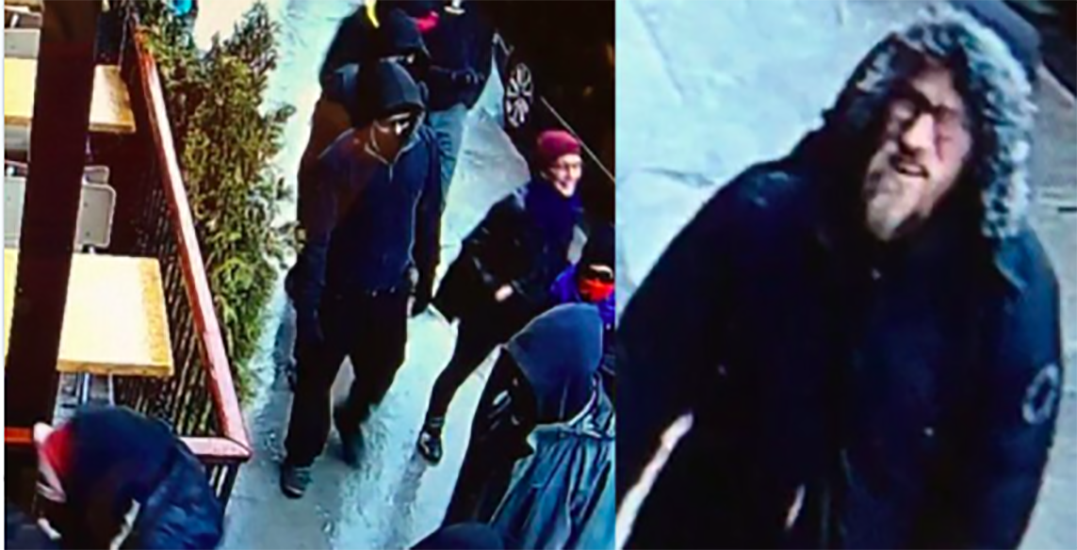 Members of the Prevention and Urban Safety Section of the Montreal Police Service (SPVM) are attempting to identify and locate multiple suspects who were involved in a politically motivated armed attack.

The incident took place on Thursday, April 12, in the basement of a restaurant in Plateau Mont-Royal.

According to a statement from the SPVM, a group was gathered in the basement of a restaurant on Rue Saint-Denis, to celebrating the first year of Emmanual Macron’s presidency.

At approximately 6:40 pm, around ten suspects invaded the restaurant. Their faces were covered by hoods and scarves.

The attackers flooded into the gathering, disrupting it by yelling “Happy Macron Day.”

The noise quickly turned to mayhem. The unknown assailants began throwing things, knocking over furnishings, and causing damage to the restaurant. Some of the suspects also threw around glasses and anti-Macron flyers.

The suspects then attempted to leave the scene.

One of the bystanders present at the attack attempted to stop them. The attackers responded by throwing a chair, which caused left the victim with a traumatic brain injury. Another bystander was hit with pepper spray.

It was found after that the leaflets thrown said: “Against the reforms of Macron, against evictions! In support of the railwaymen, the students and the peasants in struggle, dislodge Macron! Everyone hates Anne Genetet and Macronistes!”

SPVM said half of the suspects have Quebecois accents while the other half sounded French.

There are three suspects that the SPVM are attempting to locate and identify. Anyone with information on identifying the following suspects is asked to contact Info-crime Montreal at 514-393-1133 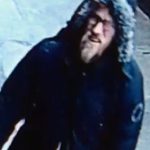