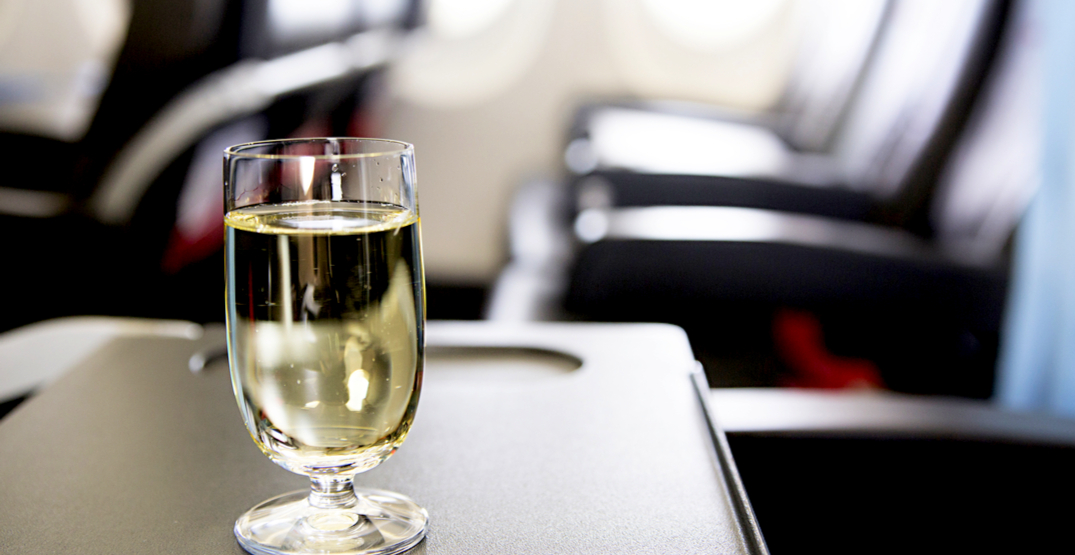 A Quebec man’s unruly behaviour on a flight to Cuba has ended with a hefty fine and no vacation.

According to CBC News, 40-year-old Charalabos Nassios of Laval was ordered to pay $17,453 to Sunwing airlines in a ruling on April 18.

Nassios was drunk onboard a July 6 flight from Montreal to Cuba. Nassios’ behaviour became increasingly aggressive and disruptive, forcing the pilot to return the flight to Montreal.

The plane was in US airspace and two fighter jets were sent to escort the flight back to Canada.

During a previous court appearance, Quebec court Judge Gilles Cadieux said that Nassios’ behaviour made other passengers feel like they were in danger.

Nassios testified that at the time he was struggling with a cocaine addiction and he was going through a painful breakup.

During that time period, he will be prohibited from consuming alcohol and drugs that are not prescribed by a doctor.