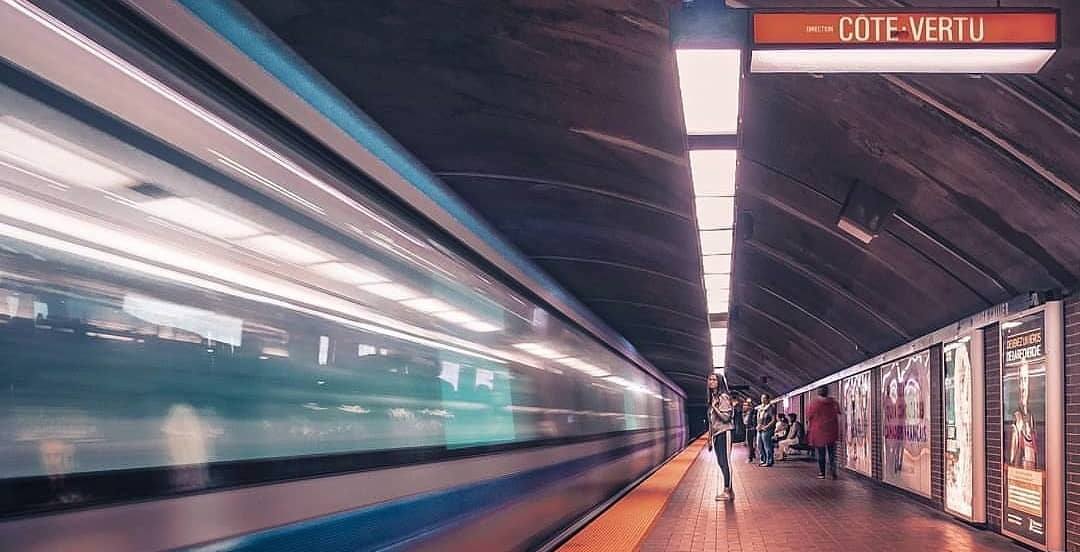 The entire Côte-Vertu metro station is going to be shut down this weekend.

As part of the construction work on the underground garage, the STM has announced that the first station on the western terminus of the Orange Line will be closed for two full weekends, this being the first.

As previously reported, the second-weekend closure will occur next month, from April 13 to 14.

If the work is more complex than expected, the station would have to close again for an additional weekend, on April 6 and 7, according to the STM.

“Closing a metro station is always the last option we consider, reads the STM statement. However, for safety reasons and because the station’s power will be cut off, we are unable to operate the station during the workweek. To minimize the impact on customers, we decided to close the station completely on the weekend because ridership is considerably lower than during the week.” 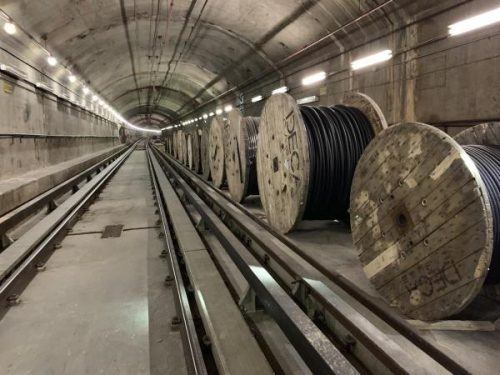