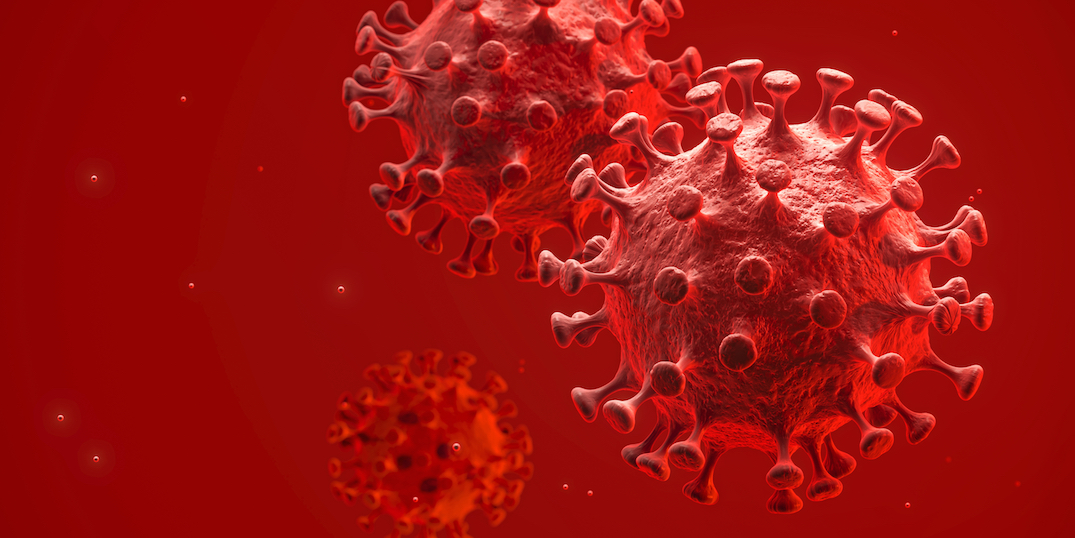 The Quebec government revealed that the province’s COVID-19-related death toll has reached 3,483, after announcing 82 more deaths on Saturday.

A total of 11,458 people in the province are now considered recovered, and 282,551 tests have turned up negative throughout Quebec.