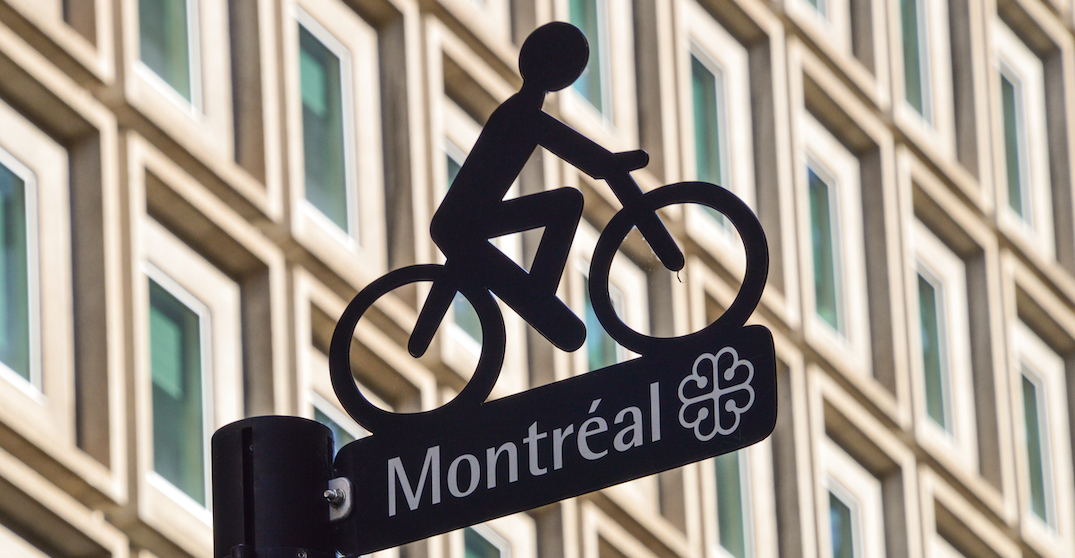 The fight against COVID-19 has changed travel throughout Montreal and the city has announced an ambitious new initiative as summertime approaches.

The 327 km of new pedestrian and bike paths will be created throughout Montreal by the end of summer 2020, in addition to more than 900 km of existing paths for pedestrians and cyclists on the island.

“This summer will be different from the ones we are used to. Because a large part of Montréal’s population will be staying in town this summer, it was our duty to offer them a safe and pleasant city where they can travel around worry-free and discover all the wonderful things the city has to offer,” said Mayor Valérie Plante.

A total of 88 km of streets will be “redeveloped” for pedestrians and cyclists and 112 km will be transformed into what Plante calls “safe active transportation circuits.”

The first phase of the new paths will begin in June, corresponding to directives issued by the Direction régionale de la santé publique de Montréal. A second phase will follow this summer.

“Montrealers will be able to use these temporary paths to travel safely to city parks and enjoy a better shopping experience on our commercial streets,” continued Plante. “The space that has been freed for safe active transportation circuits will not only ensure compliance with physical distancing, it will help make our commercial streets more dynamic when businesses reopen and need our support.”

#COVID19: 112 km of safe active routes will be created. These temporary pedestrian and cycling routes are in addition to the planned infrastructures and the 900 km of existing lanes. This summer, 1,200 km will be available for safe active travel. #polmtl https://t.co/wA75DqRDbN pic.twitter.com/ABlNM1JIjs

“Commercial streets like Rue Wellington will be made pedestrian, and new health corridors will be set up,” the city said. 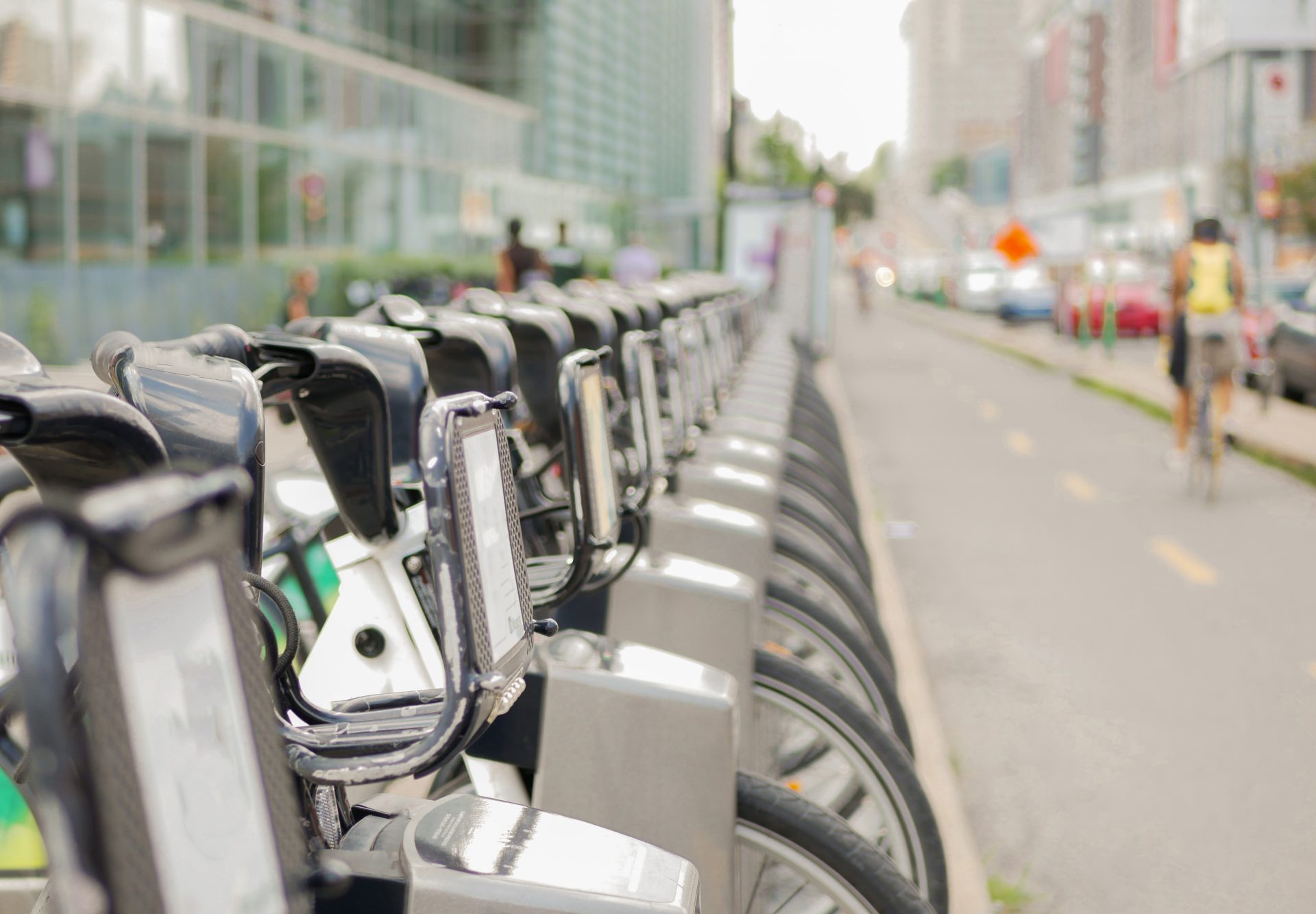 By this summer, Montreal pedestrians and cyclists in will have access to more than 1,200 designated paths where they can travel safely, abiding by physical distance measures put in place by public health and the Quebec government.