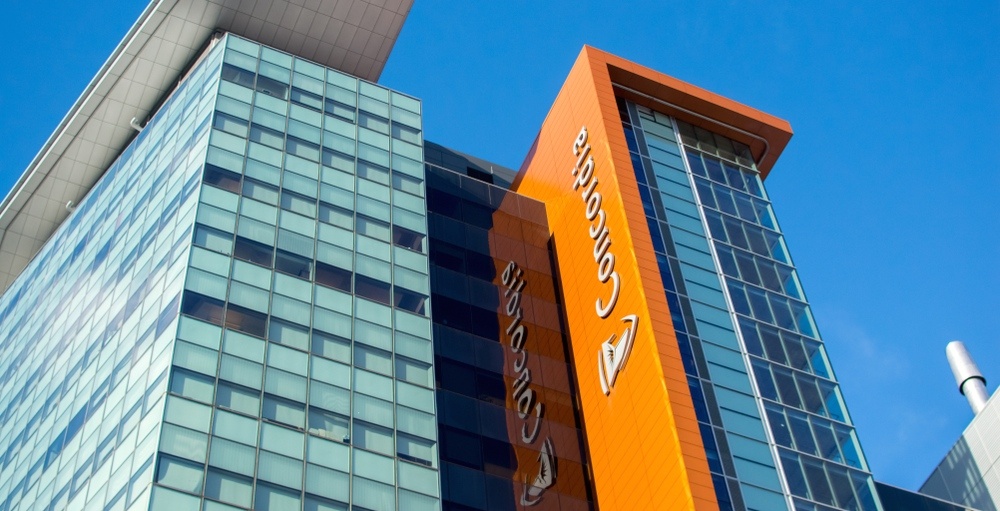 Concordia University has responded to reports of harassment on campus by increasing its security.

The university reacted after one of its students posted a video on Instagram explaining that she had been followed by two men on campus, on different occasions.

The student, Lisa Komlos, posted a video to Instagram explaining that a man in his 20s approached her with a compliment, started following her, and was pushing her to leave campus with him despite repeated attempts at rejection.

According to Komlos’ video, a similar situation happened a few days later, but with a different man.

Her social media post warned other women about the safeties of travelling alone, even at school, and sparked hundreds of responses of women sharing their own stories about uncomfortable encounters across Montreal school campuses.

Komlos’ Instagram story received over 152K views on Instagram throughout the weekend which prompted Concordia to take action.

“It has come to the university’s attention that a number of female students have been approached on campus by strangers with unwanted and/or insistent invitations to accompany them elsewhere,” reads Concordia’s Twitter statement. “The students report having felt uncomfortable and harassed.  Concordia cares about the wellbeing of its community, and is committed to fostering a safe and respectful environment. The university has taken several measures to respond, including increasing security on campus.”

The university urges anyone feeling “unsafe or harassed on campus” to call Concordia Security (514-848-3717 option 1) or the university’s internal phone at 3717.

As a reminder, Concordia says the school’s Safe Walk Program is available to all members of the Concordia community, 24 hours a day.