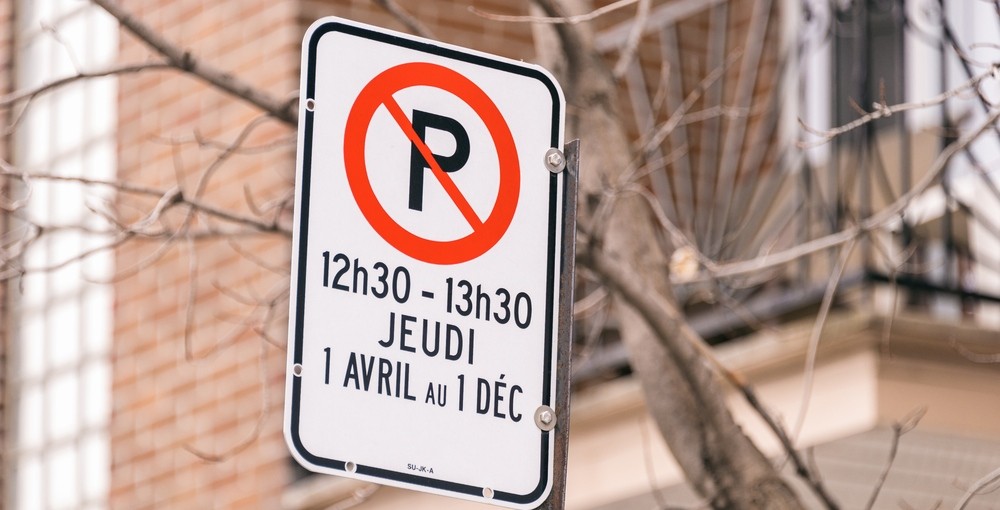 Today may be April Fool’s Day but seasonal parking in Montreal is no joke.

The city’s maintenance and cleaning operations begin today, April 1, and remain in effect until December. Motorists will have to pay close attention to street signs and where they can and can’t park during certain hours of the week.

The cleaning operations mean that vehicles may have to be moved for a few hours during specific times, which varies depending on where your car is located.

Cars that aren’t moved will be liable to tickets.

Keep in mind that parking tickets in the city are expected to increase again this spring. The city is looking to increase the prices of parking in prohibited areas to $78 per ticket, a 26% increase from what it is now.

The new fees are expected to pass at Ville de Montreal city council meeting on April 15, but which time you should already be well versed at moving your car from one side of the street to the other.