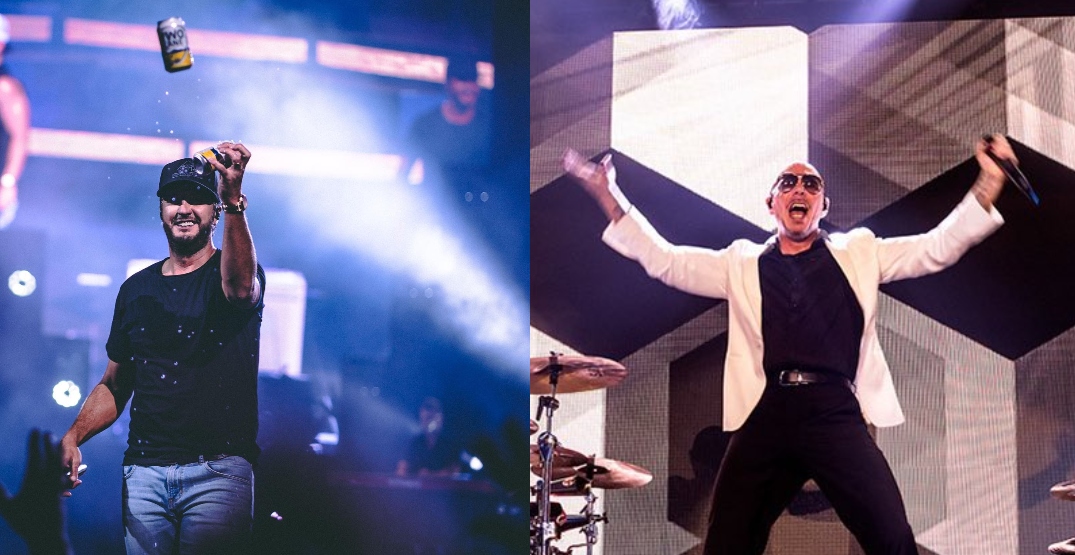 As summer roars on, most of Montreal’s popular music festivals have already come and gone. And with July in the rearview mirror, many of us have already subconsciously prepared for fall.

Luckily, there’s still a cavalcade of big-name acts coming to town over the next month, which means summer can still feel like summer — for a few more weeks at least.

Here are eight of the biggest concerts hitting Montreal this August.

This legendary Jamaican rapper is one of the ÎleSoniq festival’s headliners this year. His Saturday night set is guaranteed to feature good vibes and a handful of recognizable hits from the glorious 2000s.

Since famously splitting up in 2012 this house music supergroup reunited last year. Along with Paul, they too will play ÎleSoniq this weekend. The hitmakers behind “Don’t You Worry Child” will close out the festival on Sunday.

Mr. Worldwide is taking his round-the-world party to Montreal on August 12. The Miami rapper will be joined by none other than Iggy Azalea.

Featuring the likes of Dierks Bentley, Luke Bryan, Kelsea Ballerini, and others, Montreal’s inaugural LASSO music festival will saddle up and kick off at Parc Jean-Drapeau on August 12 and 13.

These young rockers will bring their Dreams in Gold tour to the Bell Centre in a few weeks. They’ll be joined by The Pretty Reckless, and Hannah Wicklund.

Montreal metalheads, this is your chance to head-bang with the best as one Germany’s most popular acts comes to town at the end of the month.

Join iconic queens like Gottmik, Jaida Essence Hall, Naomi Smalls, Violet Chachki and all finalists from the upcoming 14th Season on a journey through iconic periods of drag history at this one-of-a-kind spectacle.

You can catch the alternative rock duo behind hits like “Stressed Out” and “Ride” at the Bell Centre at the end of the month as part of their ongoing Icy Tour.