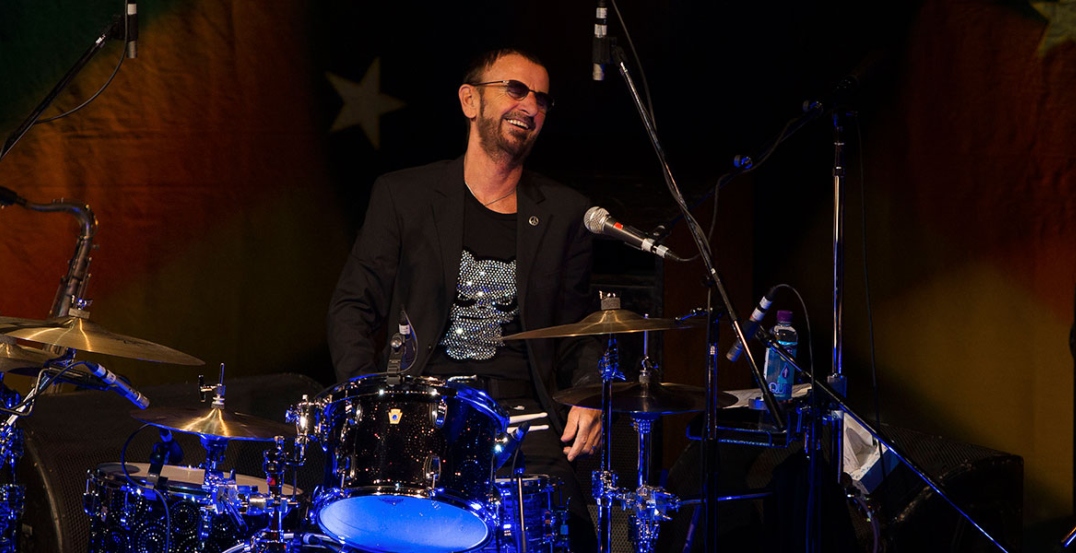 Beatles fans in Quebec will be delighted to learn that the one and only Sir Ringo Starr is coming to Place Bell this fall.

The 82-year-old and his All Starr Band are set to hit the Laval arena on Monday, September 26 2022 at 8 pm. Tickets for the one-night-only event are already on sale through Ticketmaster.

As a member of the Fab Four, Starr co-wrote and sing lead on multiple hit tracks such as “Yellow Submarine,” “Octopus’ Garden,” and “With a Little Help From My Friends.”

When The Beatles broke up, Starr, along with the other three, embarked on a solo career. Over the years he has recorded 20 full-length albums that include multiple chart-topping hits like “It Don’t Come Easy” and “Photograph.”