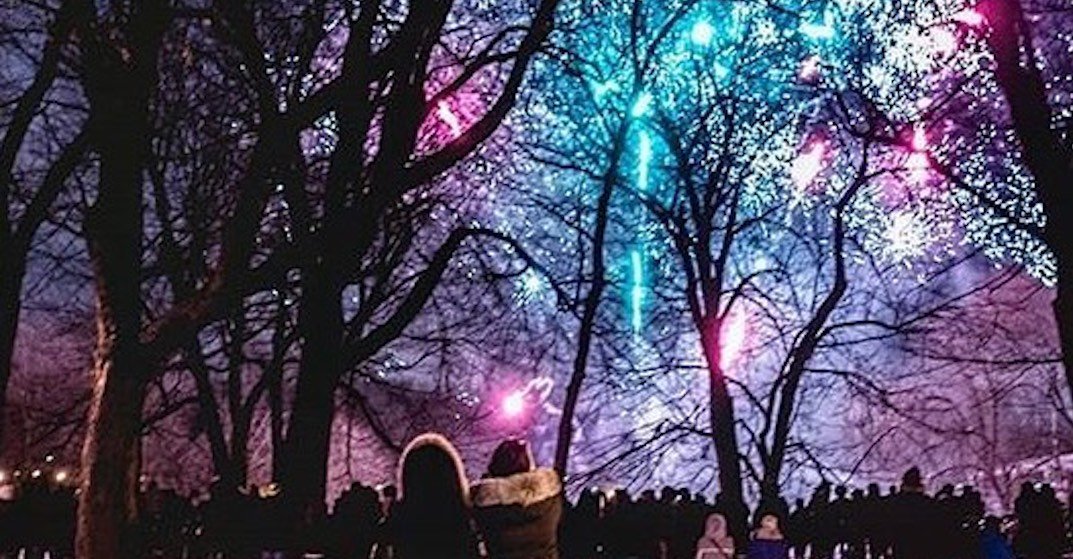 During the month of December, Mont-Royal Avenue will be getting a holiday makeover, featuring a slew of Christmas activities and it all kicks off with the mountain’s traditional Christmas march.

Known officially as the Marche de Noël aux flambeaux, the enchanting Christmas trek will start off with the sounds of Brazilian percussions and brass instruments on Saturday, December 7 at 7 pm.

The march will begin at Parc des Compagnons-de-Saint-Laurent (corner of Mont-Royal and Cartier) and will finish at the gorgeous Parc La Fontaine.

Musicians from La Chasse-Balcon will also add to the march’s soundtrack by singing from six balconies on de la Roche Street.

Upon the walkers’ arrival at La Fontaine, they will be welcomed by The Brooks, a group of eight musicians who will be putting a funky and soulful spin on holiday classics.

The evening will conclude with Mont-Royal’s traditional musical fireworks over the park’s central pond. 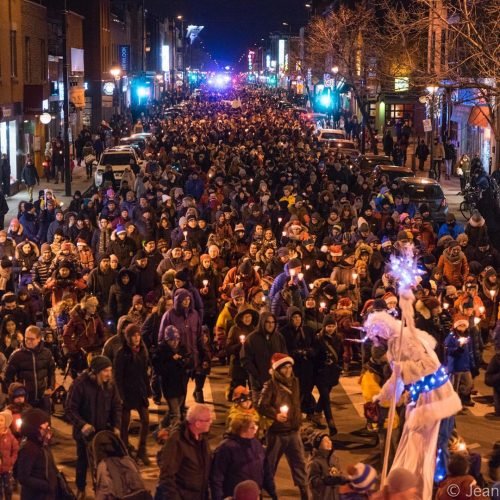 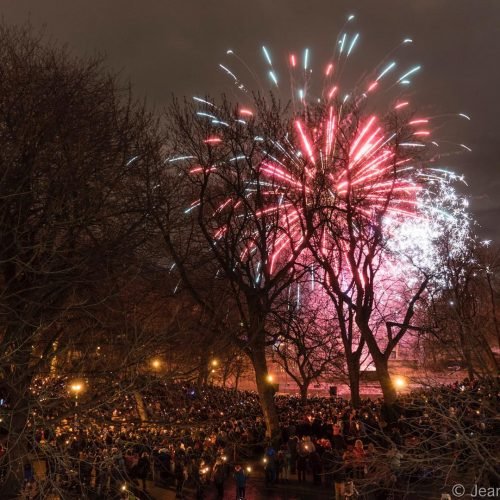 Marchers are urged to donate non-perishable foods in exchange for a torch to be carried during the Marche de Noël aux flambeaux.

Torches will also be sold for $2 each and all donations and funds raised will be given to Moisson Montreal, a food bank and basic product donation organization.