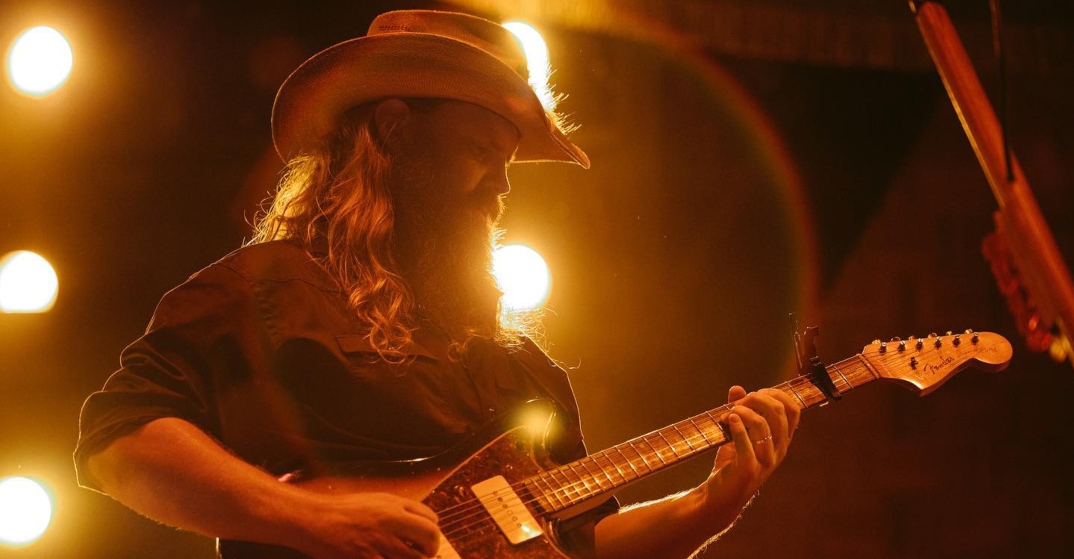 Chris Stapleton’s sold-out Bell Centre show scheduled for this Saturday has been cancelled.

The American singer-songwriter took to social media to announce that a member of the band has tested positive for COVID-19 and that rescheduled shows will be revealed “soon.”

Subsequent shows in London and Ottawa have also been cancelled.

“We want you all to know this was not a decision we made lightly and we sincerely apologize to every ticket holder,” reads the social media statement.