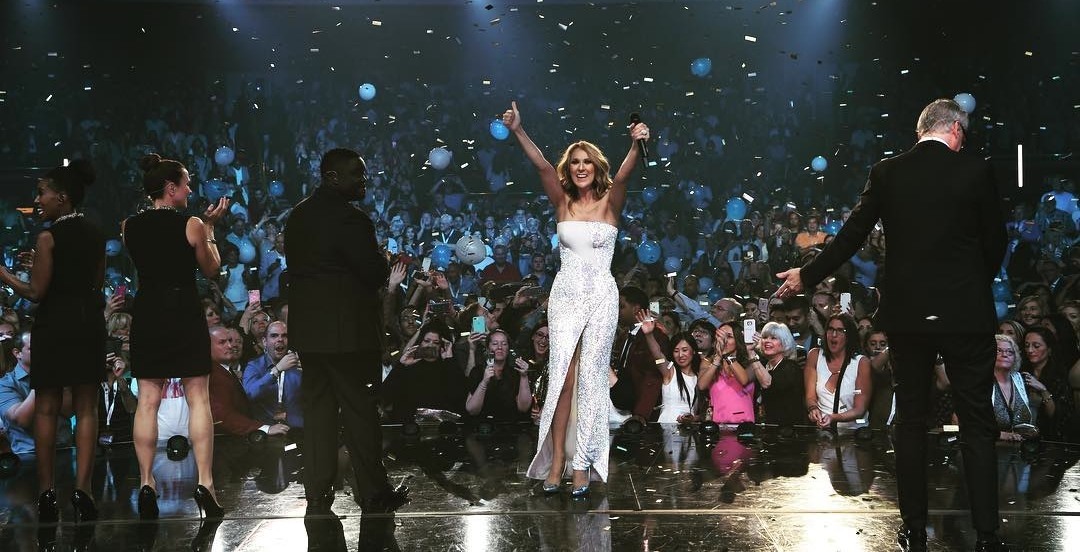 Céline Dion’s heart will go on the big stage in Montreal one more time during her upcoming tour.

Less than a week after revealing the dates for “Courage,” her new world tour, the Quebec superstar is adding another show to the hometown part of the trip.

Adding to the previously announced September 26 and 27 shows at the Bell Centre, the 51-year-old singer has added a September 30 shows as well.

Dion has also added a second show in Toronto on December 10, on top of the one already booked for December 9.

For our US neighbours, she’s also added an extra stop in Boston on December 14 and Miami on January 18, 2020.

The newly announced shows come before tickets become available to the public on Friday, April 12.

Included with every online ticket purchase will be a voucher for Dion’s newest album, scheduled to be released this fall.