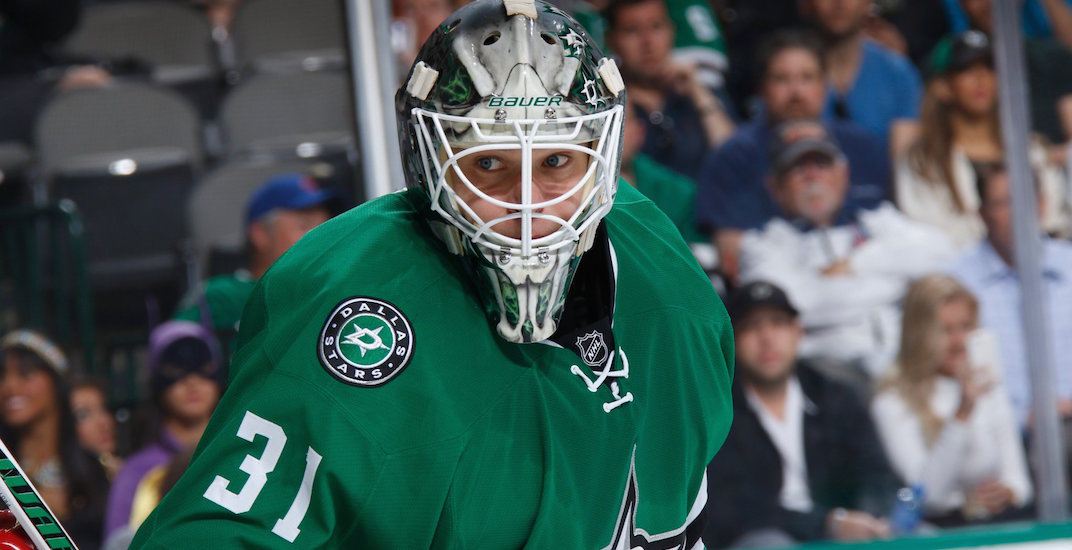 The Montreal Canadiens have picked up a new goalie.

This is an interesting move on a number of fronts.

#Habs Price is taking a couple of days off the ice because he says his recovery was stagnating and not progressing the way he wanted, but insists he will be back soon.

First of all, you have to wonder what this means for Carey Price.

Price is taking more time off to deal with an injury that has kept him out of action since November 2nd. If he is indeed returning soon as indicated, there wouldn’t seem to be much need for Niemi.

That’s because in Price’s absence, rookie Charlie Lindgren has been spectacular, posting a 3-1 record with a .964 save percentage. Though currently injured, the team still has experienced goaltender Al Montoya in the fold, who has been more reliable than Montreal’s new acquisition in recent years.

Niemi is an intriguing pick up. He has a history with Bergevin, as the pair won a Stanley Cup together in Chicago.

“We had a chance to claim an experienced goaltender off waivers. We wanted to protect the organization,” Bergevin said of the acquisition.

Niemi though, is long removed from those days.

The 34-year-old Finnish goaltender is on his third team in three weeks.

A Vezina Trophy nominated goalie in 2013, Niemi didn’t have a good run with the Dallas Stars in 2015-16 or 2016-17. He was bought out of the last year of his $4.5 million deal in June, before signing as a free agent with the Pittsburgh Penguins.

He struggled with the two-time champions, posting a .797 save percentage in just three games before Florida got him off waivers. The Panthers gave him just two games, as he posted an .872 save percentage.

“When Carey is back, we’ll re-evaulate our goalie situation, and same thing when Monty (Al Montoya) is back.” – MB#GoHabsGo

Not only does it remain to be seen if Niemi can recapture some magic from the past, it’s unclear how much of the net he’ll get in the present. Will he claim the backup spot once Price returns so that Lindgren can keep playing in the AHL? If Bergevin tries to send Niemi to the minors, they could very well lose him on waivers.

Either way, it’s a low-risk move for Montreal, getting a goalie on a $700,000 deal that expires after this season.