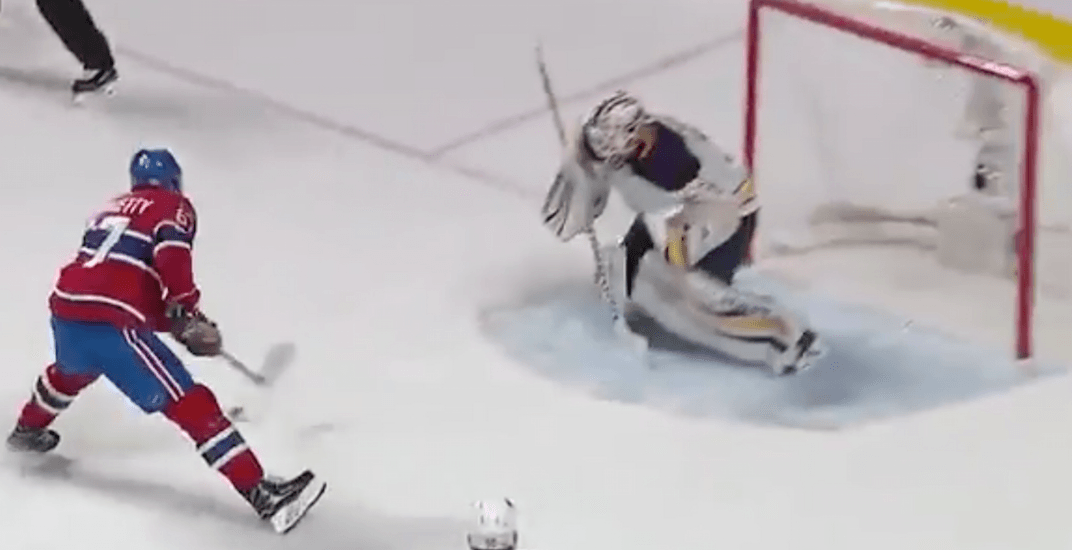 And he did it in style:

Another one for Max Pacioretty and he’s officially scored the most OT-winners in @CanadiensMTL history. @EASPORTSNHL pic.twitter.com/1M4ESsOFyq

The Canadiens captain’s goal gave his team a 2-1 win over the Buffalo Sabres.

After a rough start to the season, the Habs have found their stride. They’re 6-2 in their last eight. Their next game is on Tuesday, at home to the Columbus Blue Jackets.