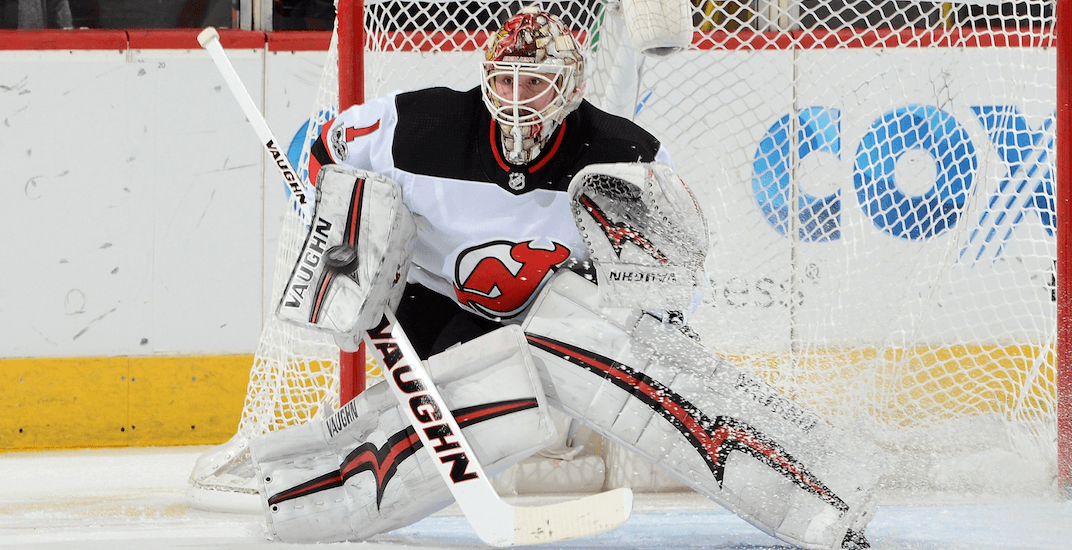 The Canadiens have agreed to terms on a one-year, one-way contract ($1.75 million) with goaltender Keith Kinkaid.#GoHabsGo

The 6-foot-3, 195-pound goalie has been used like a No. 1 option in each of the last two seasons with the New Jersey Devils, as Cory Schneider battled injuries. 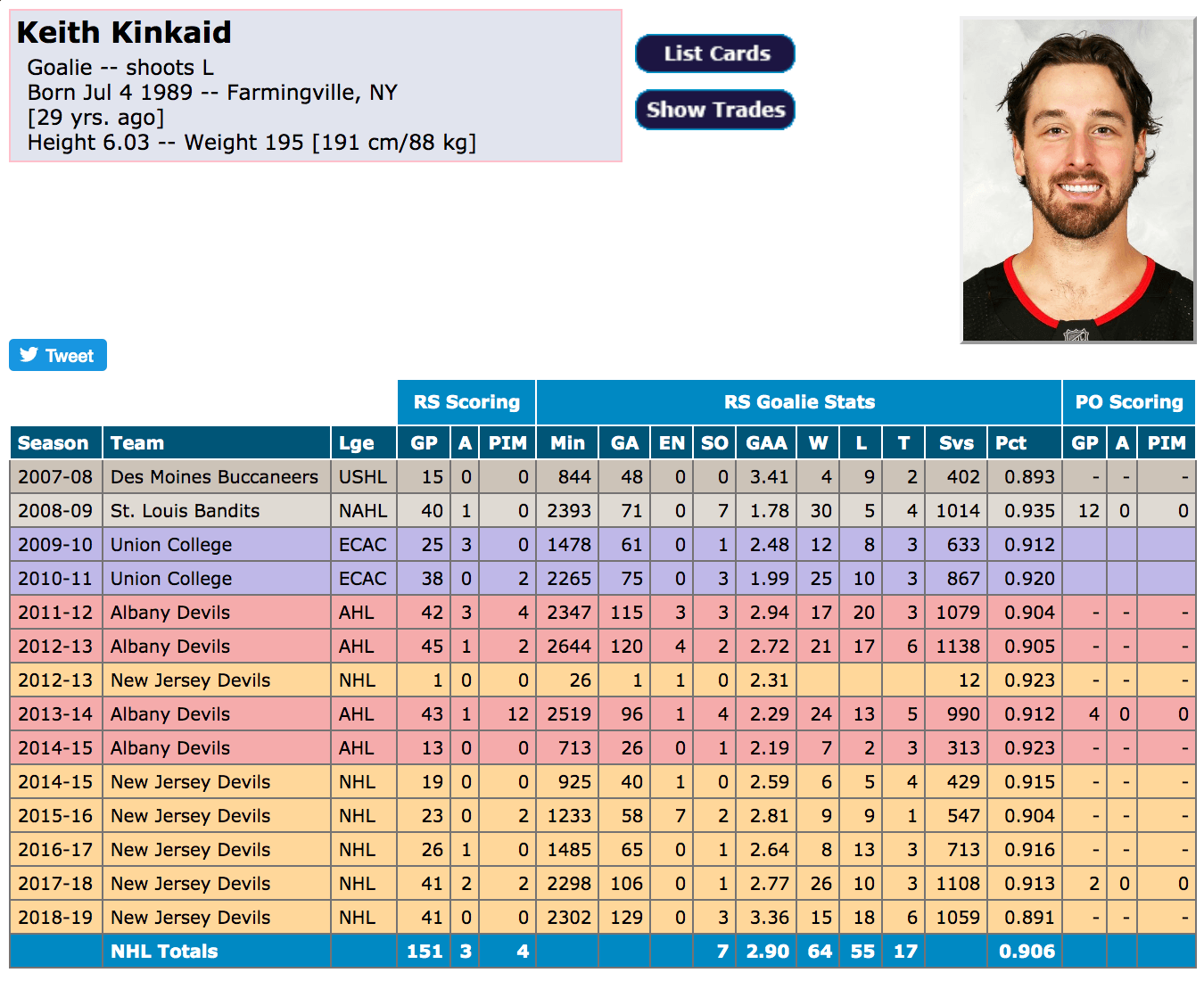 It’s been a busy couple of days for Habs GM Marc Bergevin, who loaded up on draft picks on Sunday.

Montreal traded Andrew Shaw and a 2021 seventh-round draft pick to the Chicago Blackhawks for second- and a seventh-round picks in 2020, as well as a third-rounder in 2021.